Twenty seven students performed throughout the day before three outside judges, including vocalists and instrumentalists, a trio, and a jazz quintet.

"Every year I am amazed with the performances of our skilled and talented musicians," observed Music Department Chair Jim Erwin. "This year was no exception. I am delighted with the variety of performances and that so many students participated." 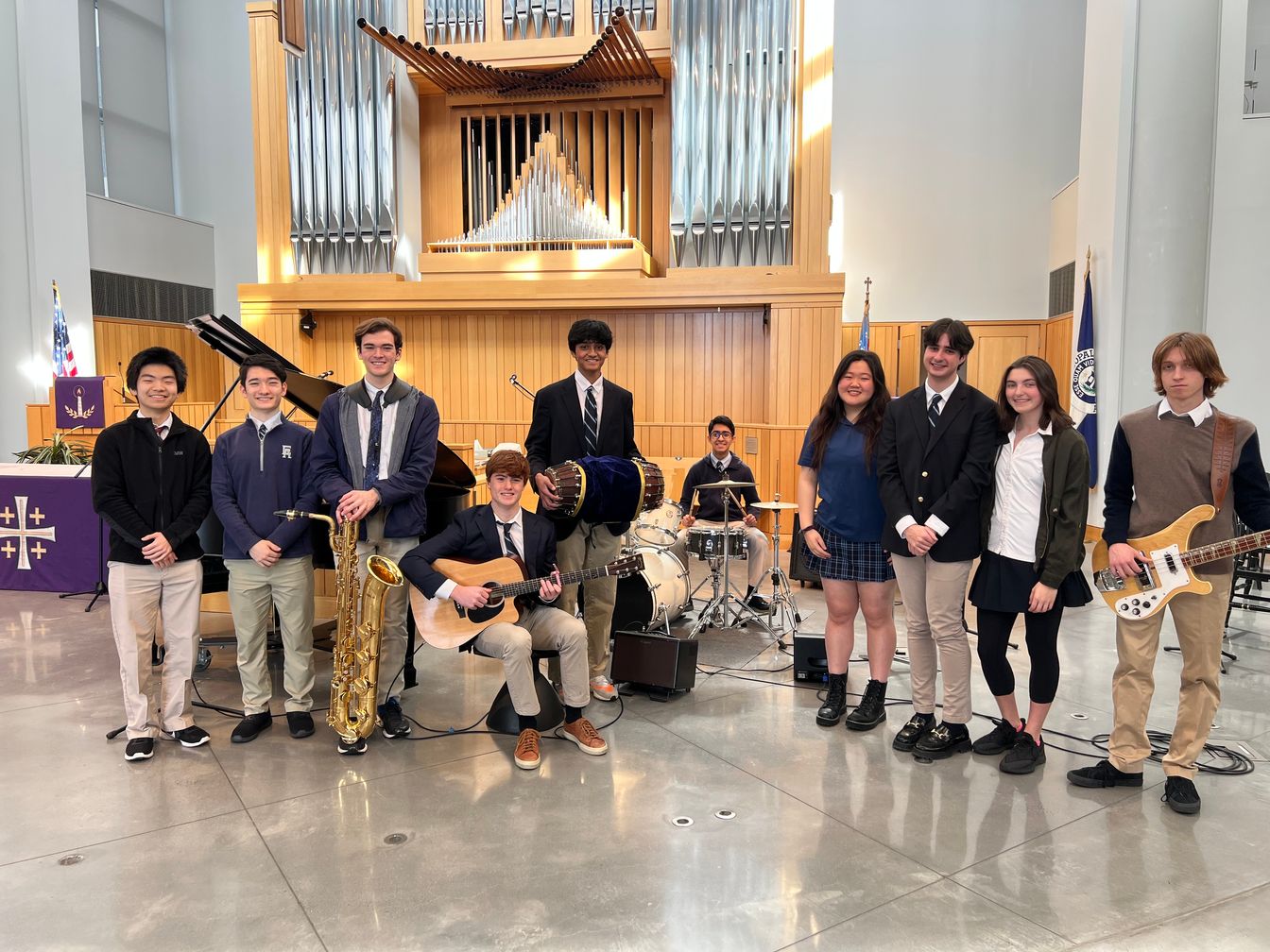 The winners performed for the Lower School and fielded questions from curious students on Tuesday, March 8. Most of the winners explained that they had started taking guitar, piano, and other music lessons when they were in Kindergarten and 1st grade. Baritone sax player Nick Cerone recalled how he discovered his love for the saxophone in EA's Lower School band with music teacher Deb Newnham, Hon.

The winners also played for their Upper School peers and teachers on Thursday, March 10. Watch here.

The Dora Khayatt awards in music and fine arts were established in 1990 in memory of Dora Khayatt. She was an artist and the wife of the late John Plant, former Chairman of The Episcopal Academy Classics Department. 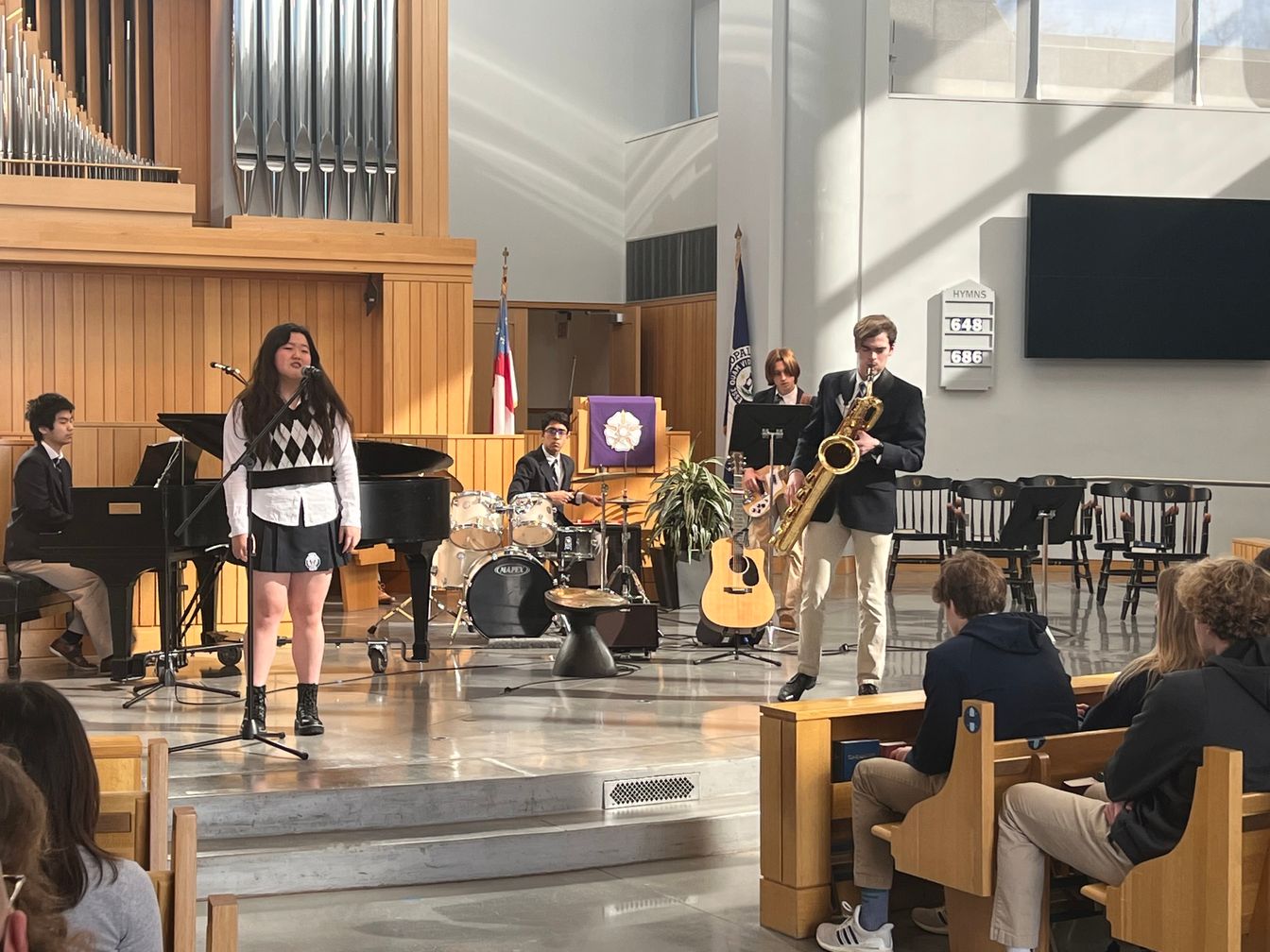 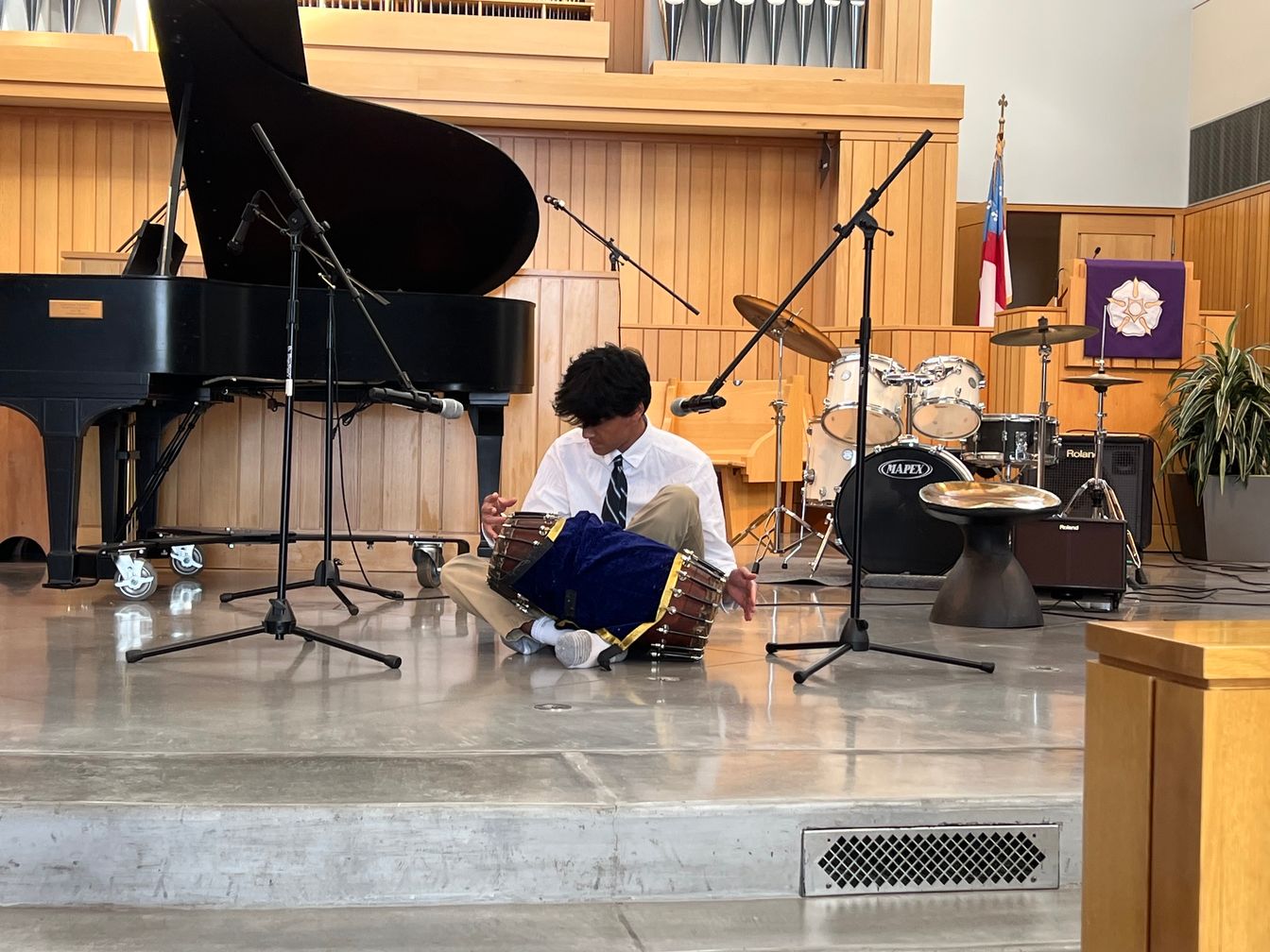 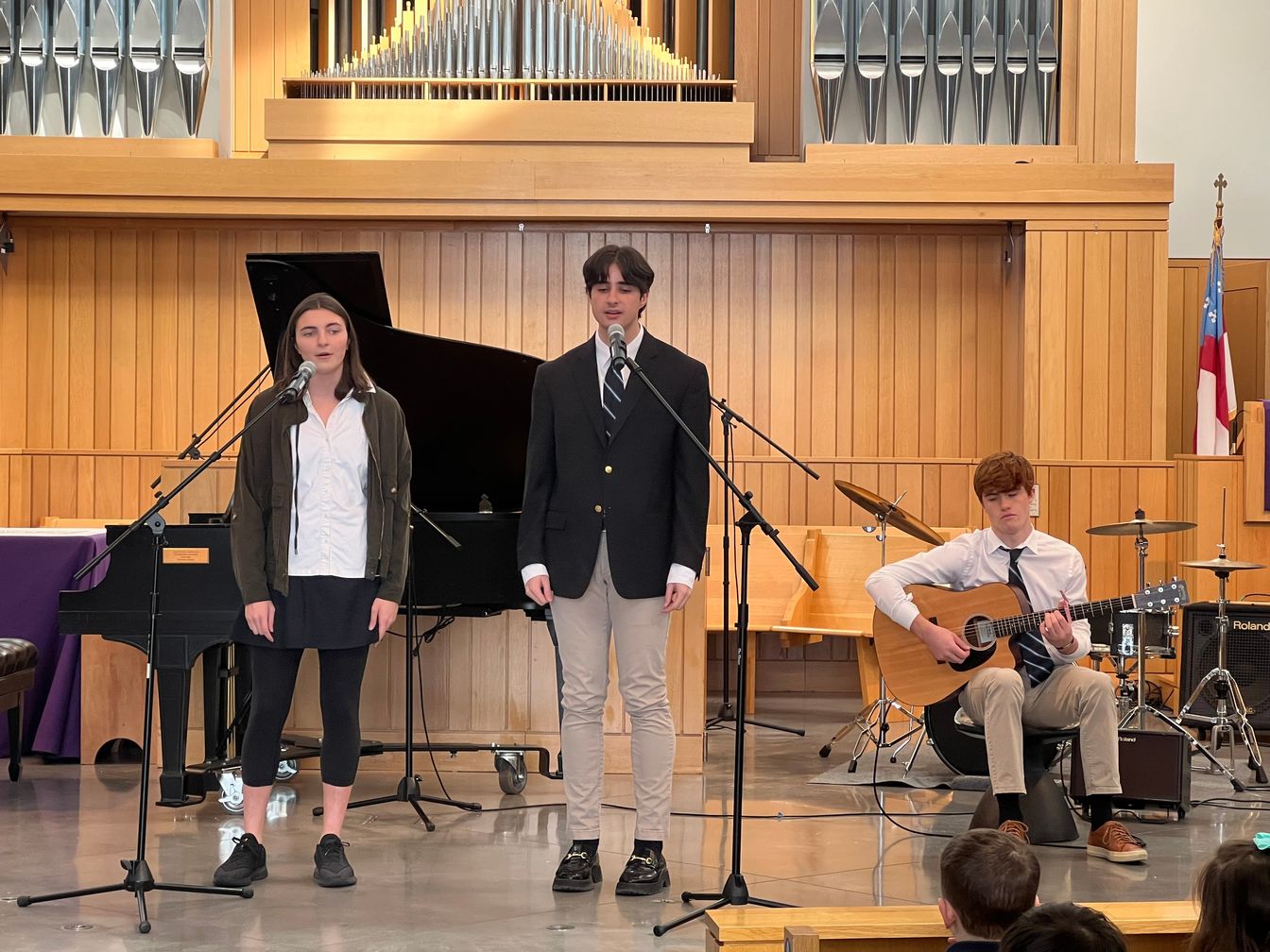