His piece Toil won in the drawing & illustration category. Heat Death of the Universe was awarded the gold in the painting category. 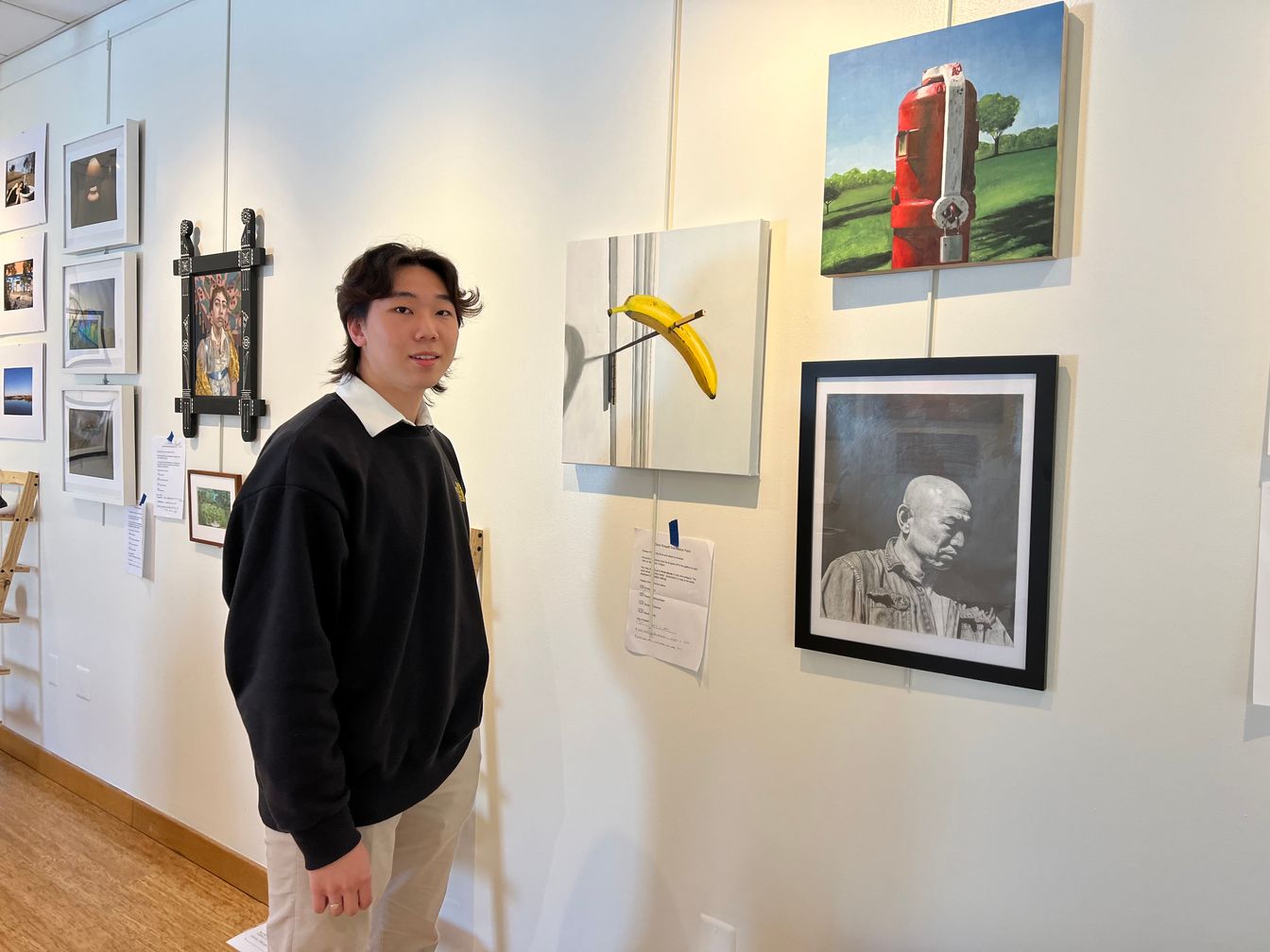 "The banana is called 'Heat Death of The Universe' and what inspired me to paint it are the philosophies of Absurdism and Existentialism," explained Andy. "The graphite drawing of my dad is called Toil and is a celebration of him as my role model as well as his strong character. What these two pieces have in common is the theme of showing the beauty in things that may be ordinary or plain; this theme has also been center of my artistic vision for last couple of years."

"Andy is truly an artist," reflected Visual Arts Department Chair David Sigel, Hon. "Not because of the recognition that he has received on a national level, but because these two pieces of art were created outside of a classroom setting. The true test of any art student finding success is not the work they created under the guidance of an instructor; it's the ability to make art when nobody else is giving the assignment."

Andy has been interested in art and drawing from a young age. "But I think I really became passionate for it in the last couple of years," said Andy. "I think this is because I finally felt like I had enough skill to clearly pursue my own artistic vision and also because the process of creating art is therapeutic for me since it allows me to truly just focus on just one thing, which is something I find challenging in normal life."

National winners will be celebrated at Carnegie Hall on Thursday, June 9.

"Prior to this year, I hadn't received a single gold key, which is the regional award that places you to be judged for the national award, so I was really excited and surprised when I realized I had won not one, but two national scholastic gold medals," said Andy. "Although winning awards for my art was never really the end goal, it still definitely felt good to see my artistic endeavors receive tangible results. We are extraordinarily lucky that EA cares as much as it does about its arts programs. There are so many different classes and opportunities for students to become interested in learning or creating art at EA." 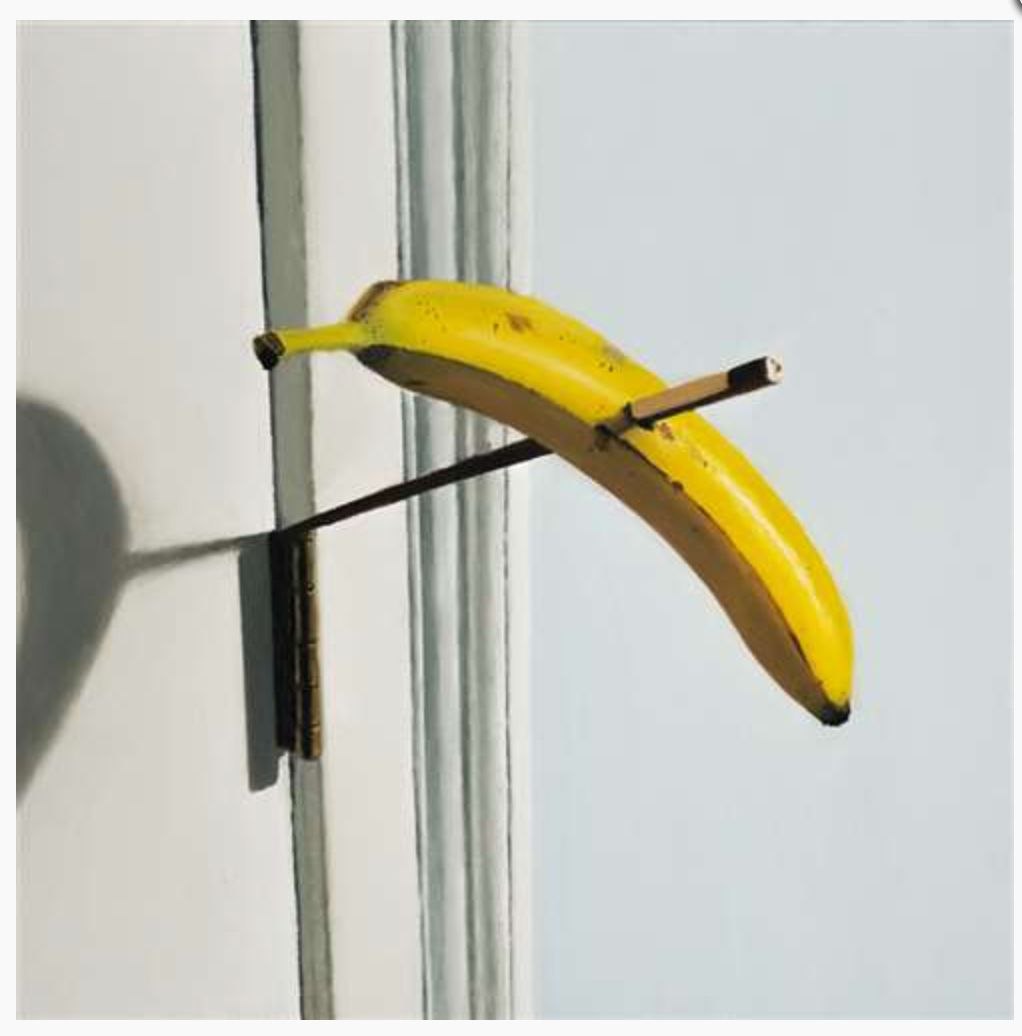 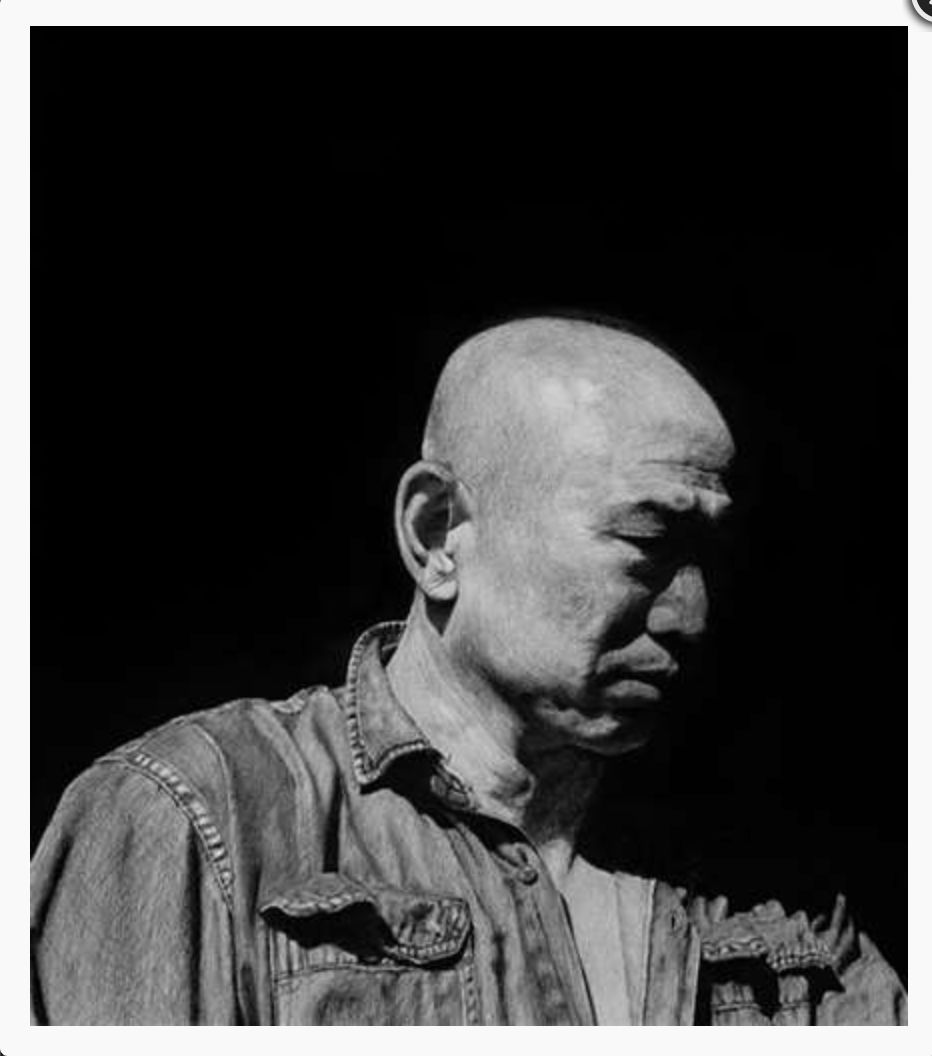