"His songs have received over 40 million streams on Spotify and Apple Music and have been played live by industry titans Zedd and Oliver Heldens," explained Band Director Ryan Dankanich, Hon. "He spoke with our class about his experience in music throughout his years at EA- playing in the Lower School Orchestra (violin) and Middle School Jazz Band (bass), to taking the music tech class and an independent study with me."

Zach also shared his experiences as a student at Penn State University, and in his professional life where he continues to create and produce music.

Student learned about the process of producing a track and how Zach recently released a piece in collaboration with German vocalist Wanja Janeva.

"This was a wonderful opportunity for EA music students to gain insight into the creative process of producing a track- which is approaching 500,000 streams since its release six months ago," said Mr. Dankanich. 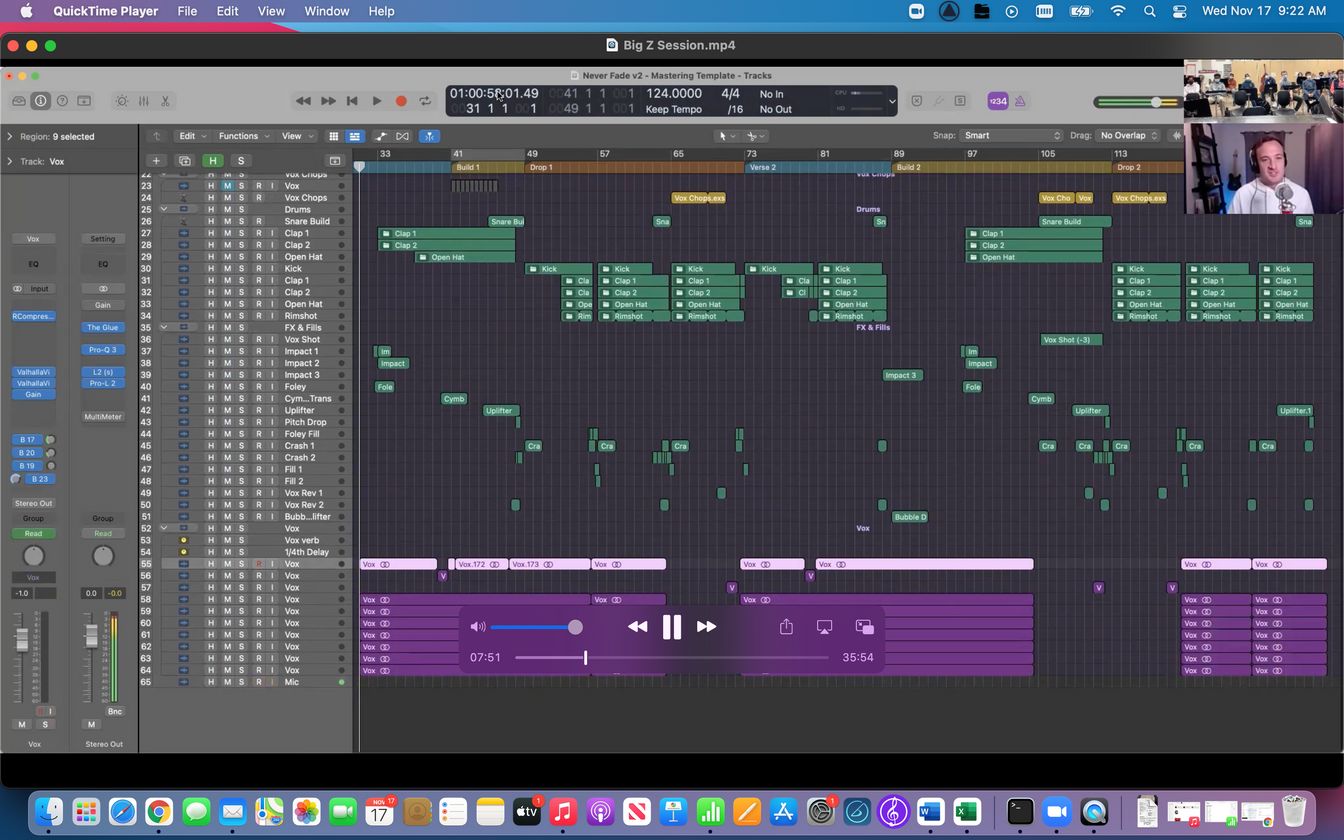 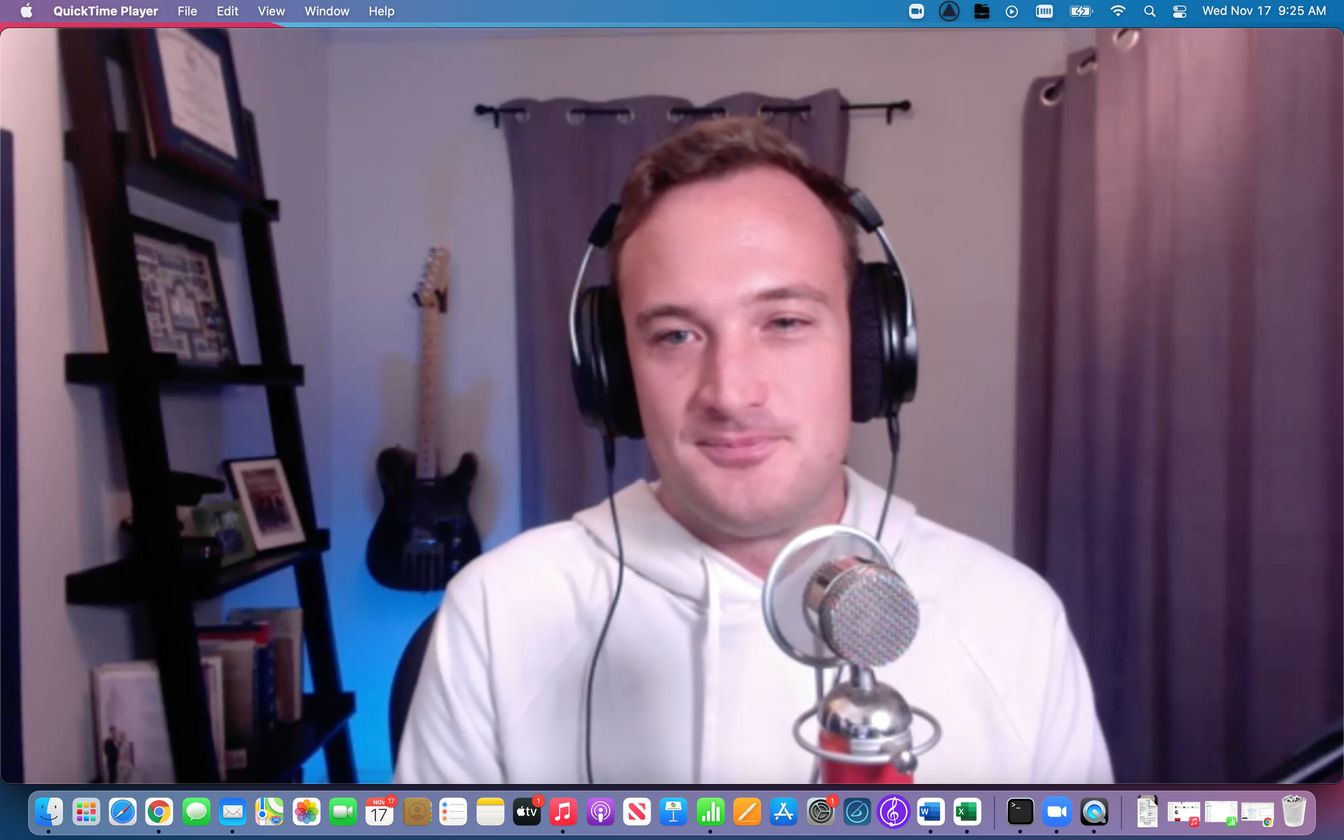