After ten years of playing host to Upper School and Middle School plays, musicals, concerts, dance festivals, awards ceremonies, featured speakers and panels, guest performances, and assemblies, the Mainstage theater within the Crawford Campus Center will now have a name befitting its prominence on campus - The Carrafiell Family Theater. 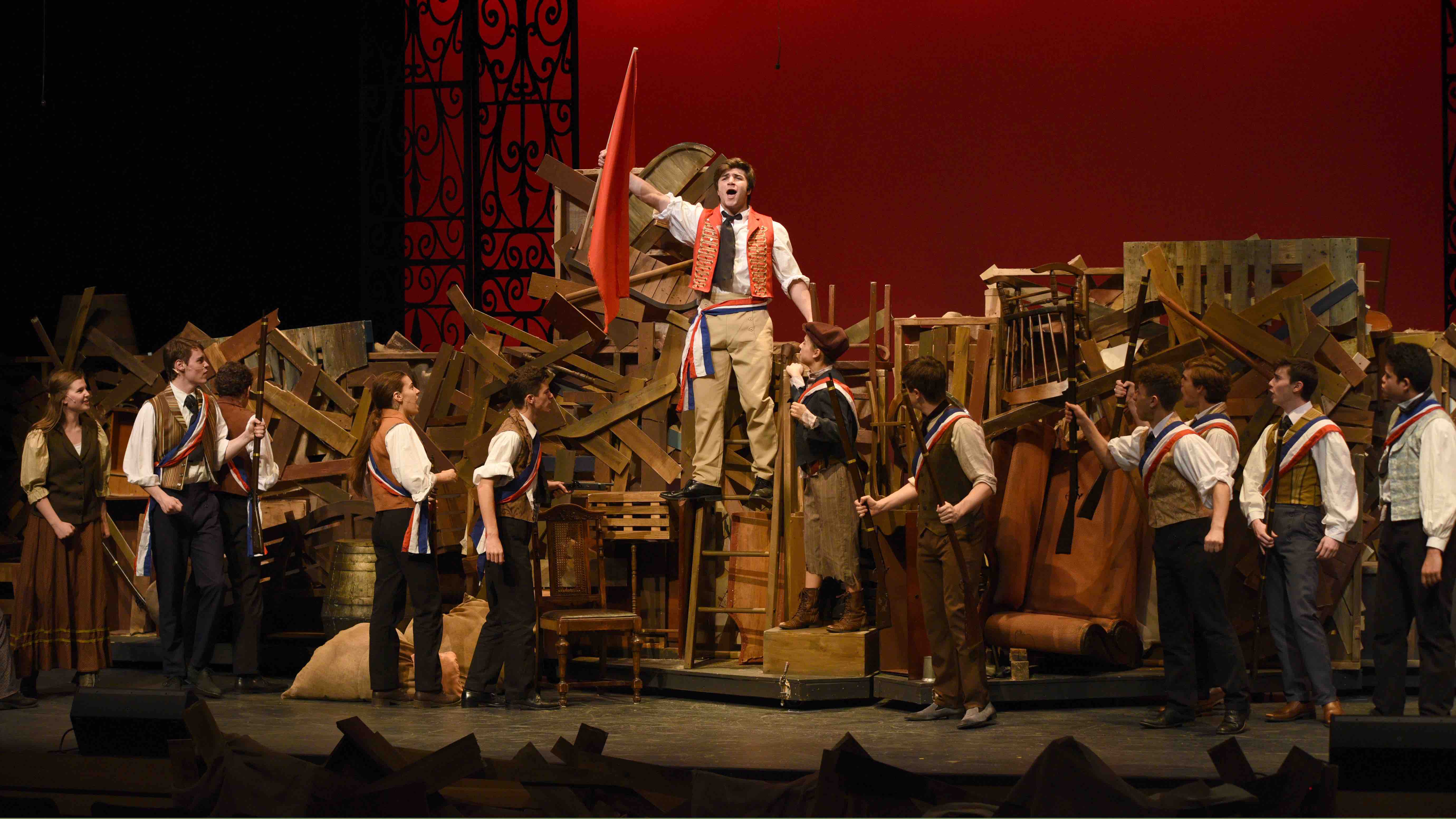 The Carrafiell Family Theater is a 600-seat multi-purpose theater with orchestra, balcony, and catwalk levels. The 2,000 square-foot stage is accompanied by state-of-the-art, professional-grade lighting, acoustical, and safety equipment.

The Theater will be named for John A. Carrafiell '83, in honor of his dedication and generous support to Episcopal as one of the anchor donors to the $100 million Ever Episcopal Campaign. A longtime supporter of the arts, John has also established scholarships and teaching funds to support students, teaching, and research at the Yale School of Architecture and the Yale School of Art, and is a member of the acquisition committee of the Tate Modern Museum. Of his years at EA, John said, "Enthusiastically embracing all aspects of the Episcopal experience — from the classroom and sports fields; to chapel, community and the arts — had the greatest impact on my life."

As a student here, John did embrace the full EA experience. He was a Senior Warden of the Vestry where he spent a great deal of time with Reverend Jim Squire, Hon., who shared, "As a student, John had leadership skills - he could both blend in and stand out. He was one of the group, but also someone who had the respect of his peers and faculty as a leader." John was captain of the lacrosse team at EA and played lacrosse at Yale University. When he graduated from Yale, John went to work at Morgan Stanley, eventually moving to London to head one of their divisions and then forming his own company.

John took a lot of calculated risks over his lifetime, Reverend Squire shared, but all were based on a solid foundation, one that he began at EA. "I am so glad that John's name will be placed on the wall of the theater. It will remind students that 'the road less taken' can refer to the foundation that they receive from EA to make that journey. John believed it and did it!"