Hundreds of lacrosse players and a giant American flag blanketed the field in Newbold Smith '44 Stadium on June 26 as EA hosted the third annual Shootout for Soldiers event.

Players of all ages and abilities, representing 34 teams, played lacrosse for 24-hours to raise money for veterans.

"It was another great year for the Shootout in Philadelphia!" said organizer and Varsity Boys' Lacrosse Coach Chris Bates. "The opening ceremony with the unfolding and presentation of the large flag was a powerful experience to kick everything off. And the color guard always appropriately frames what the event stands for and why it is so important." 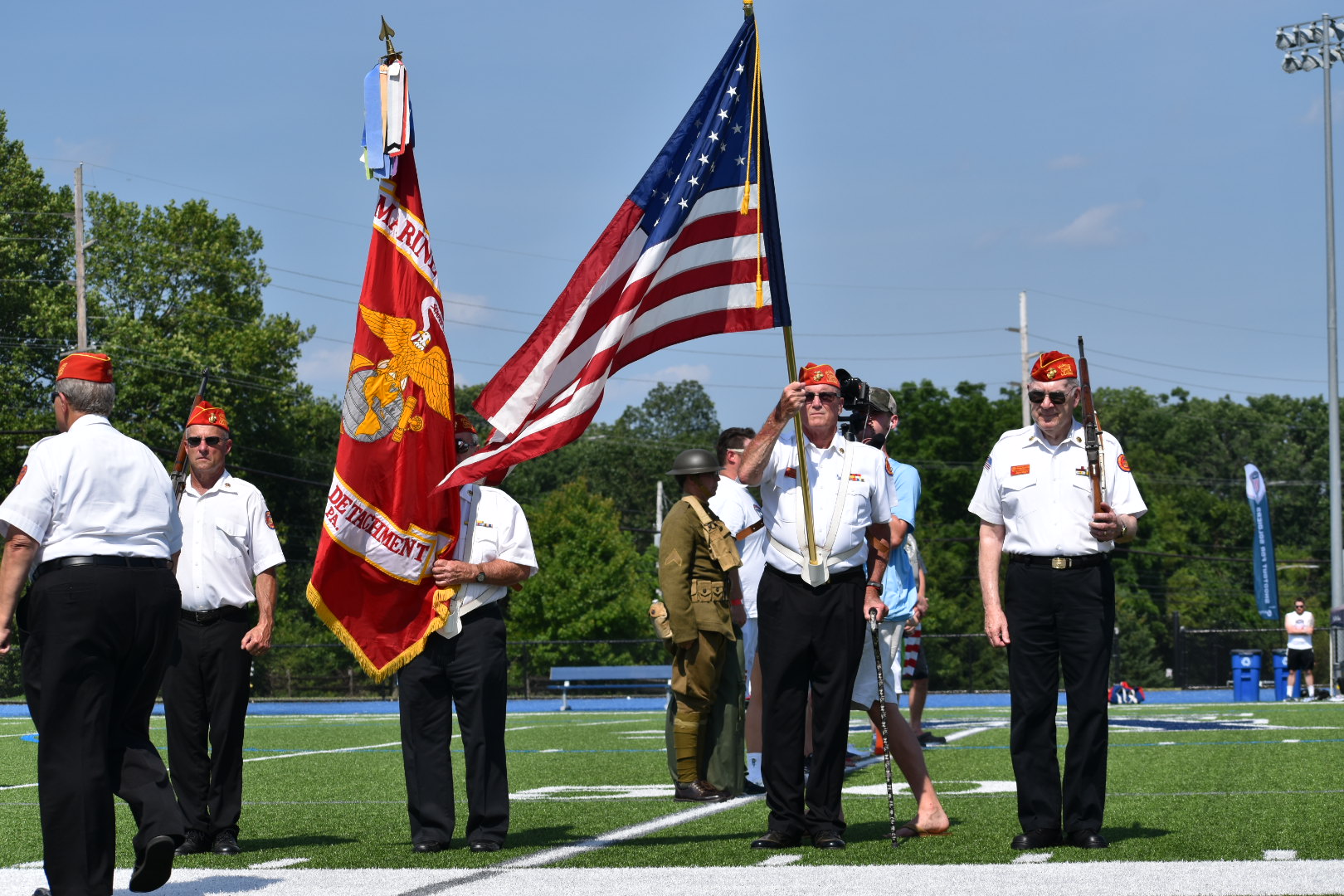 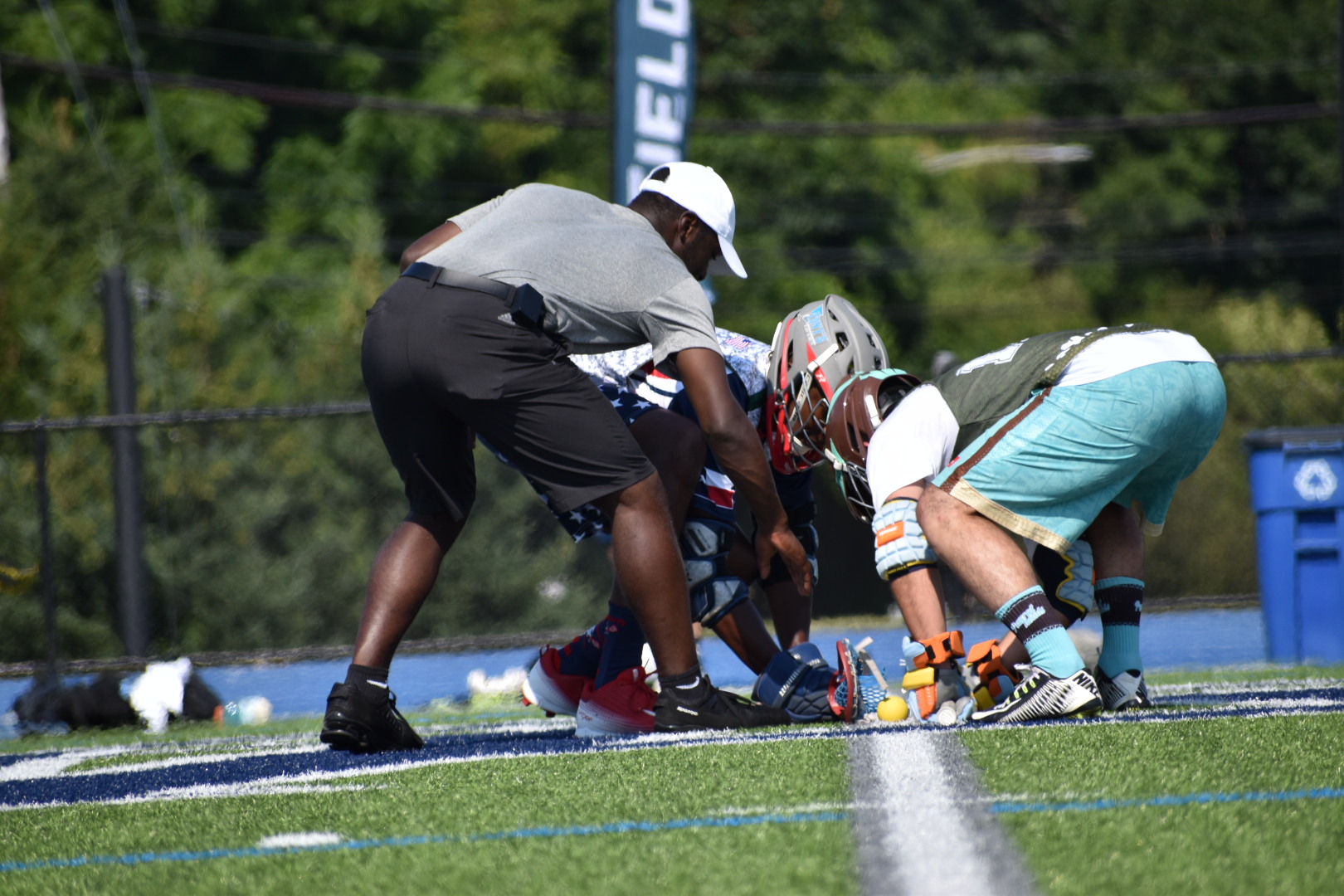 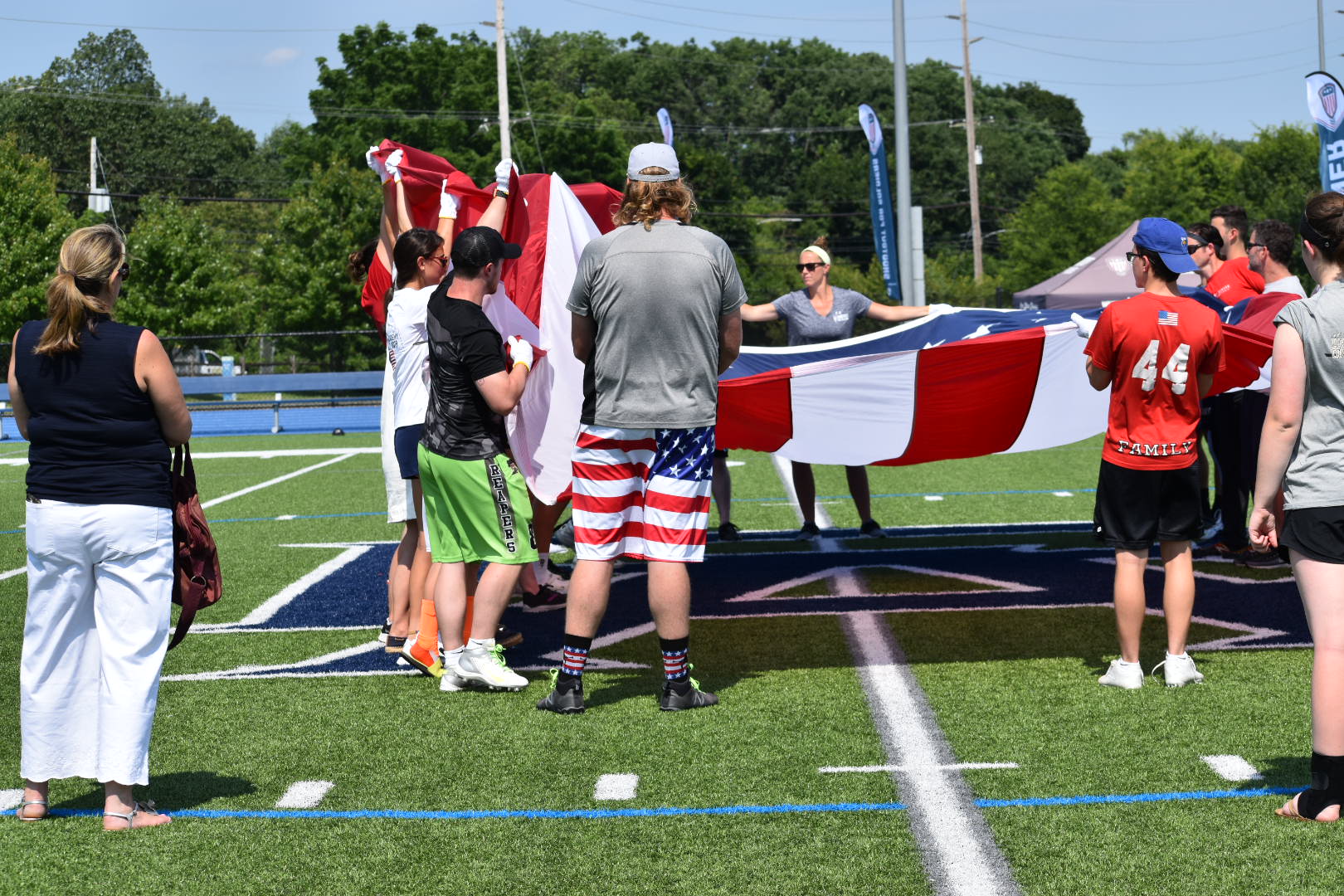 "The energy was great throughout the twenty-four hours," said Coach Bates. "The EA faculty band helped set the festive atmosphere to start things off and the games were great - father/son, alumni battles, a veterans scrum, girls' games, boys' games, faculty/student- It was a wonderful event. Thank you to everyone who helped make this happen!"

Over the last three years, Shootout for Soldiers Philadelphia has raised over two-hundred thousand dollars. 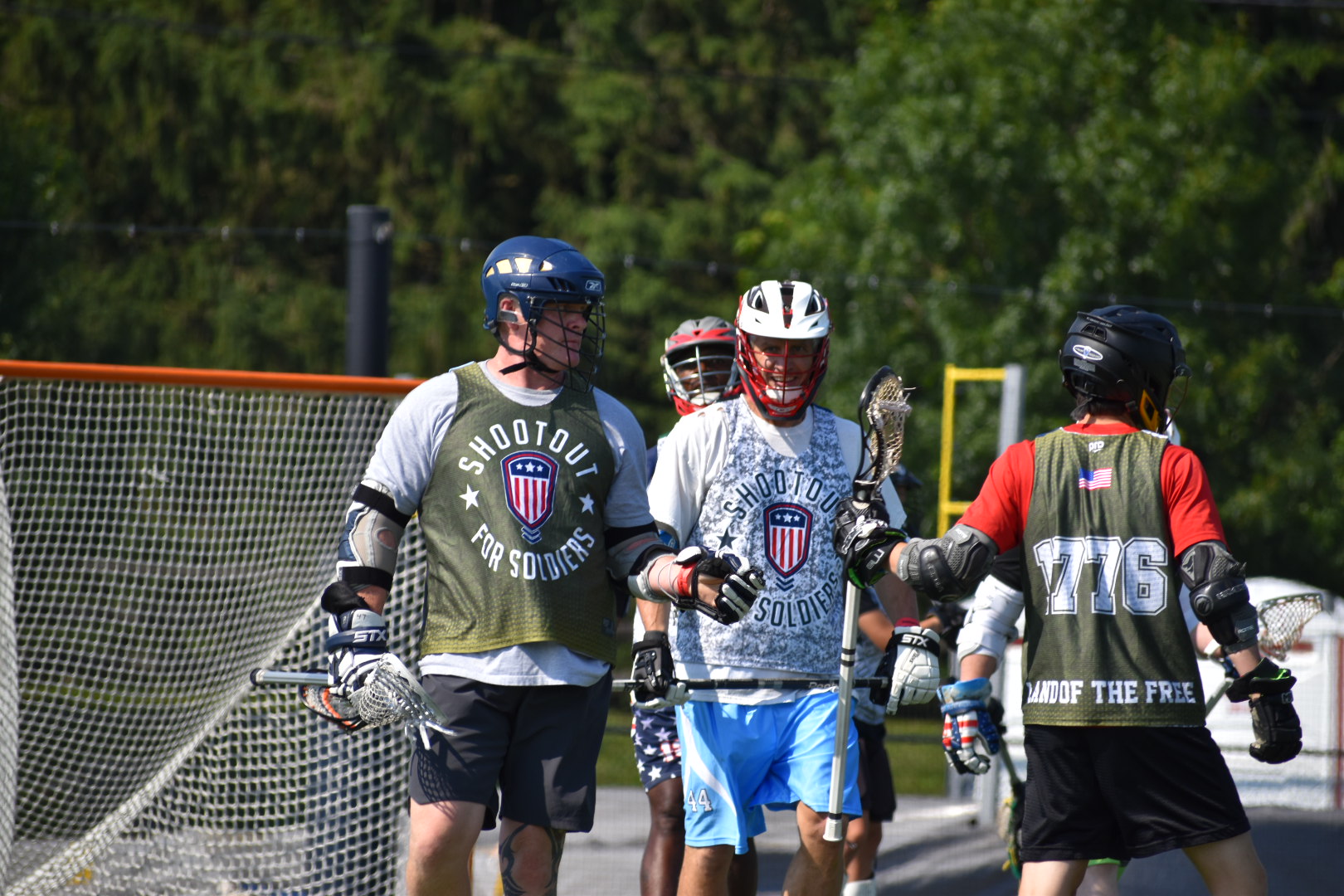 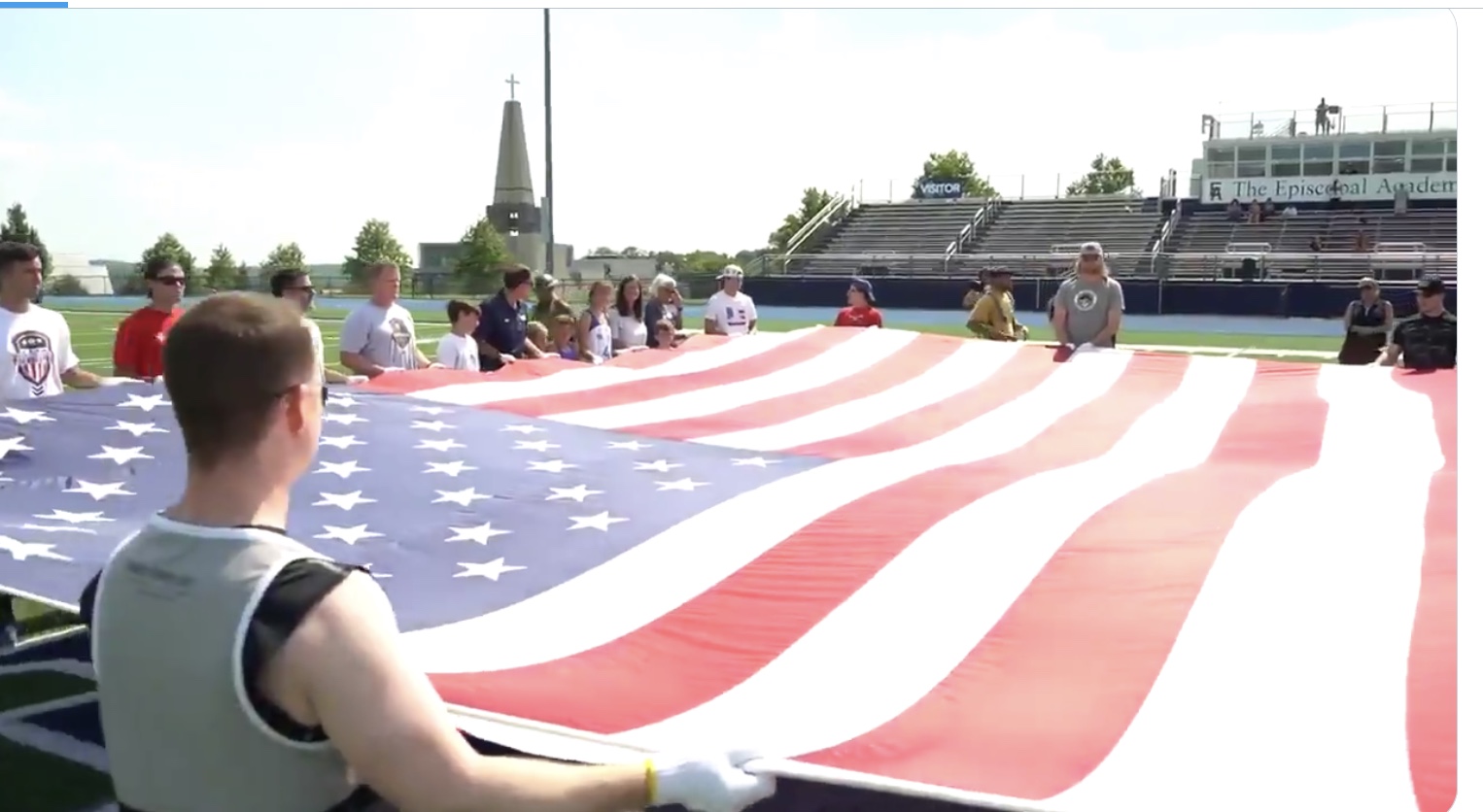 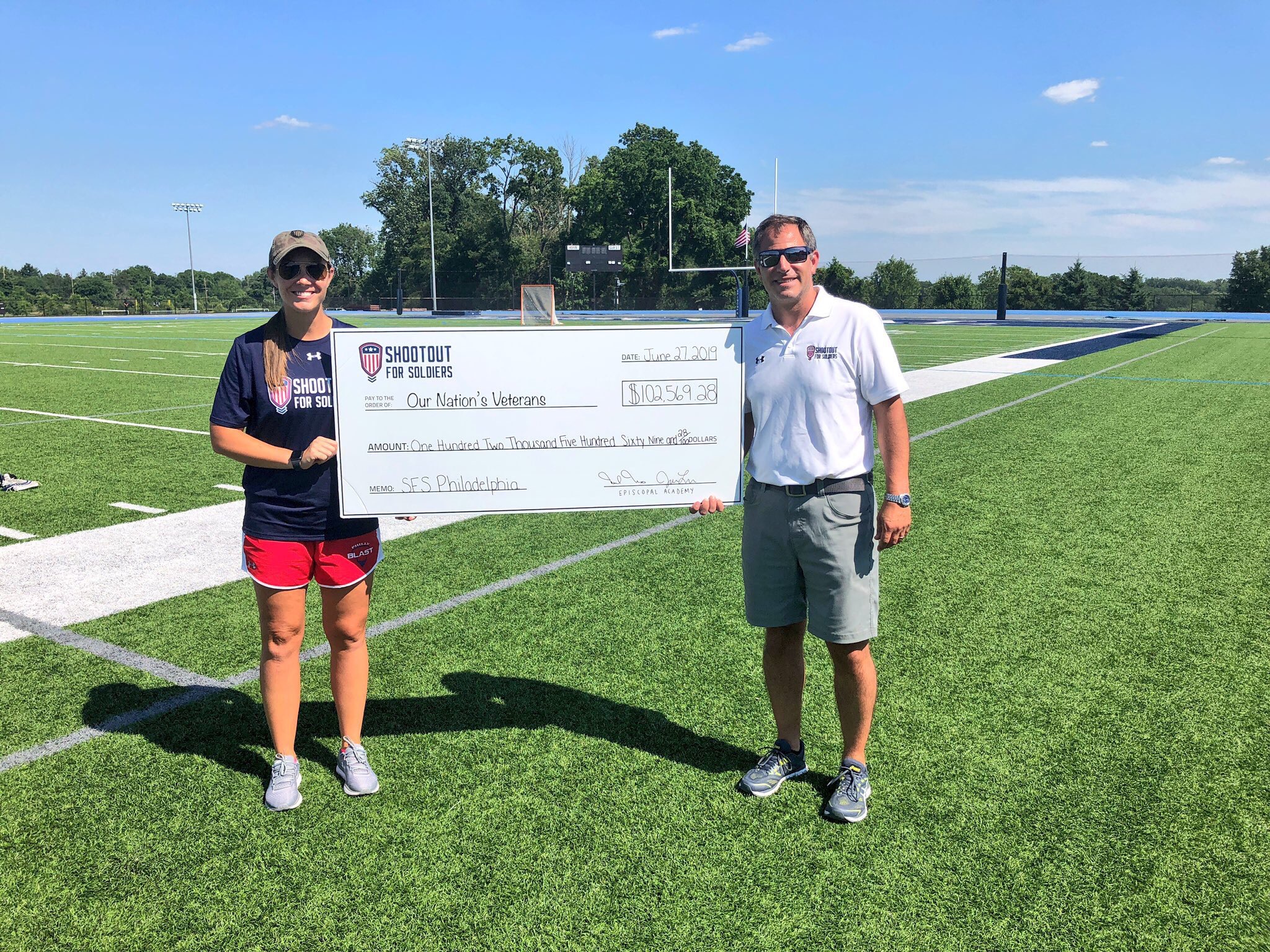