Senior Naomi Isaac-Hyman has been named Main Line Student of the Week.

Naomi was selected as one of 26 Bronfman Fellows- rising Jewish high school seniors from across the United States and Canada. "This summer, we were unable to travel to Israel because of COVID, so instead we spent four weeks at the Isabella Freedman Jewish Retreat Center in Canaan, Connecticut," explained Naomi.

Naomi is involved with EA's theater program, the Classics Club, plays the violin, and is also active with QSA.

"I joined the Harry Potter club as a freshman and ran it as a sophomore," shared Naomi. "We would gather once a week during lunch and discuss various aspects of the books and movies. As my junior year approached, I decided to open up the club. I changed the name from Harry Potter Club to Fantastic Nerds and Where to Find Them, and my goal was to turn the club's focus from Harry Potter to include other 'nerdy' topics like Star Wars, Marvel, and anything else members wanted to discuss." 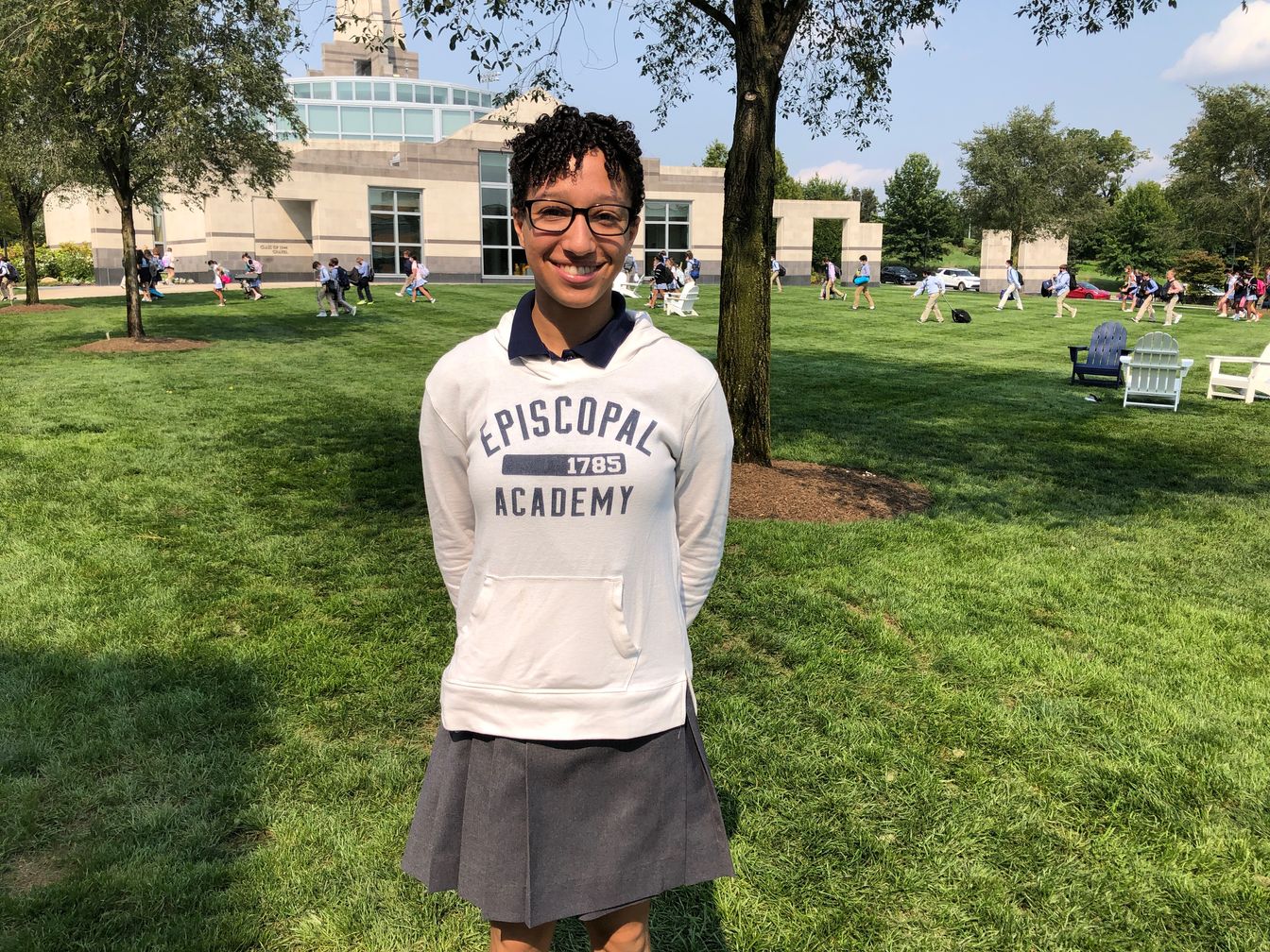