The Upper School math team has wrapped up a winning fall season.

"For the last eight-weeks, a team of math-y students has competed in weekly, online, mostly asynchronous competitions with other regional schools," explained Upper School math teacher and math team advisor Dr. Tom Goebeler. "Half of the competitions were done in an individual format where the top five scores are used. The other half were teams who worked together." 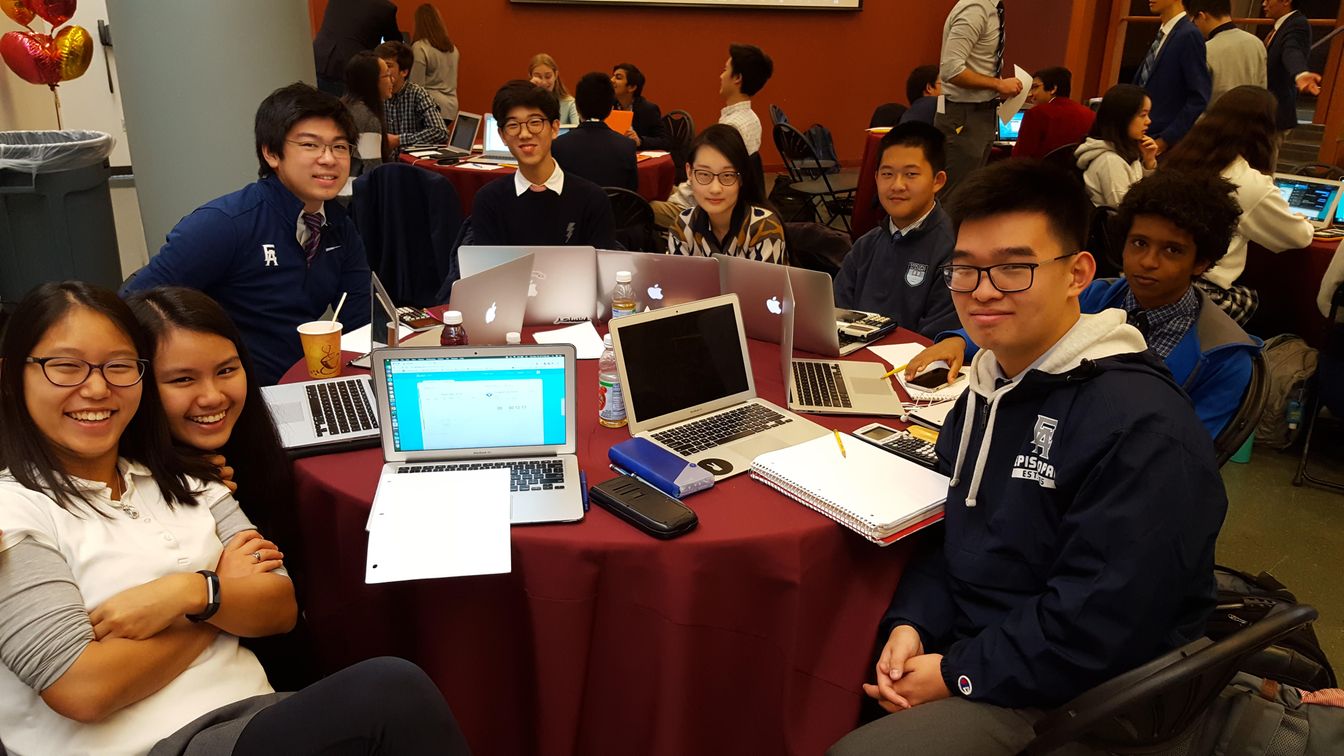 "Going up against schools we know made it more exciting," said Dr. Goebeler.

There were six rounds of competition. "We beat every opponent we faced, including Haverford twice. Haverford's A team was strong, but in the last round, EA prevailed to sweep and win it all in decisive fashion," said Dr. Goebeler.

"It's nice to have teammates who pick you up," shared Sejin Park '20.

"I was proud of us as a team. We were full of determination and a lot of hard work went into this and it was worth it," said Yvvy Chen '21.

"It was really fun," said Michael Zhou. "Everyone on the team worked really hard all season. It will be a great tradition moving forward for math students." 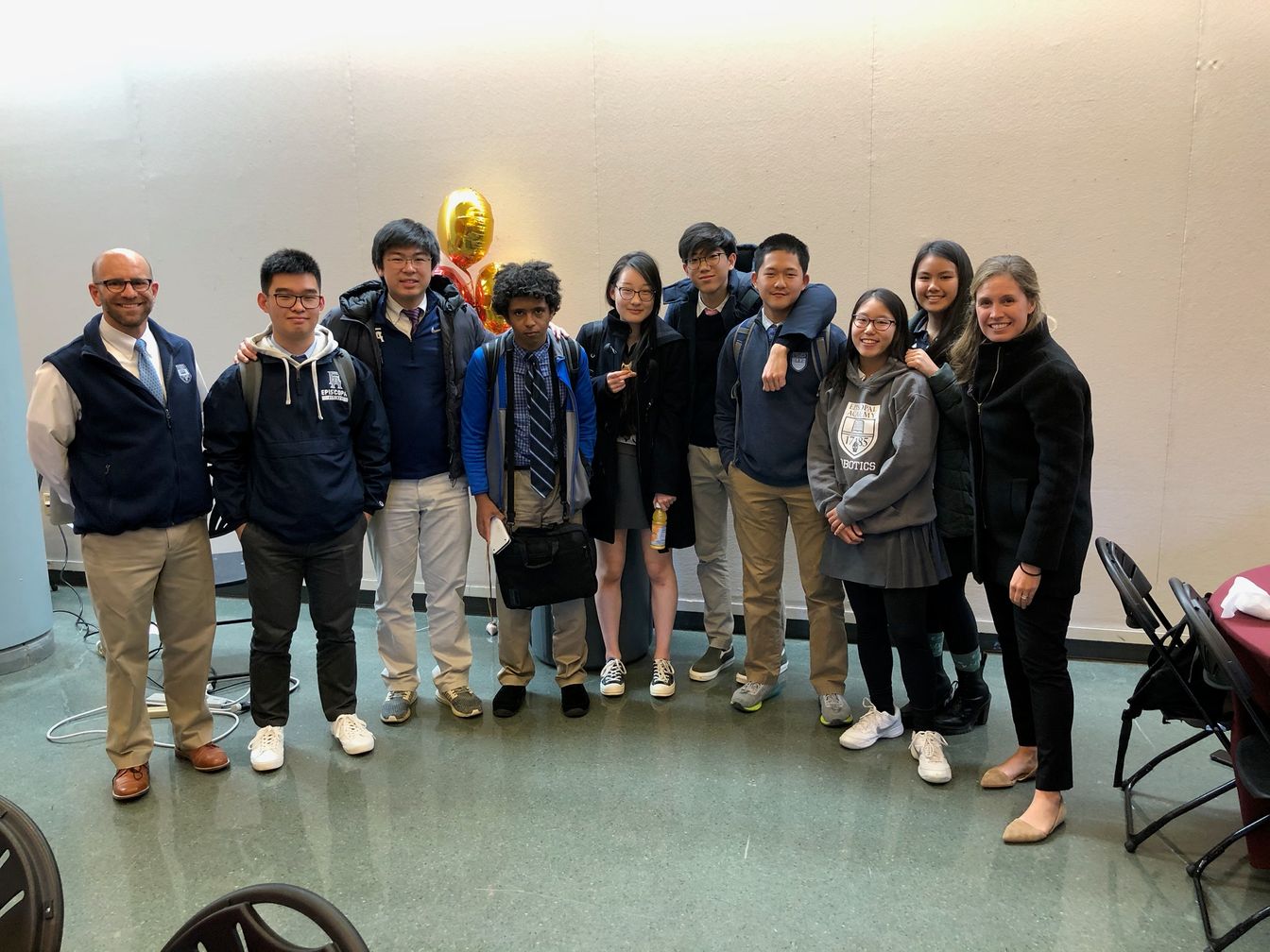