The team's solo league loss with to Springside Chestnut Hill Academy in overtime. The squad's only out-of-league loss was to Summit High School by one goal.

EA girls' lacrosse is currently ranked #2 by Phillylacrosse.com and #1 among Pennsylvania independent schools. 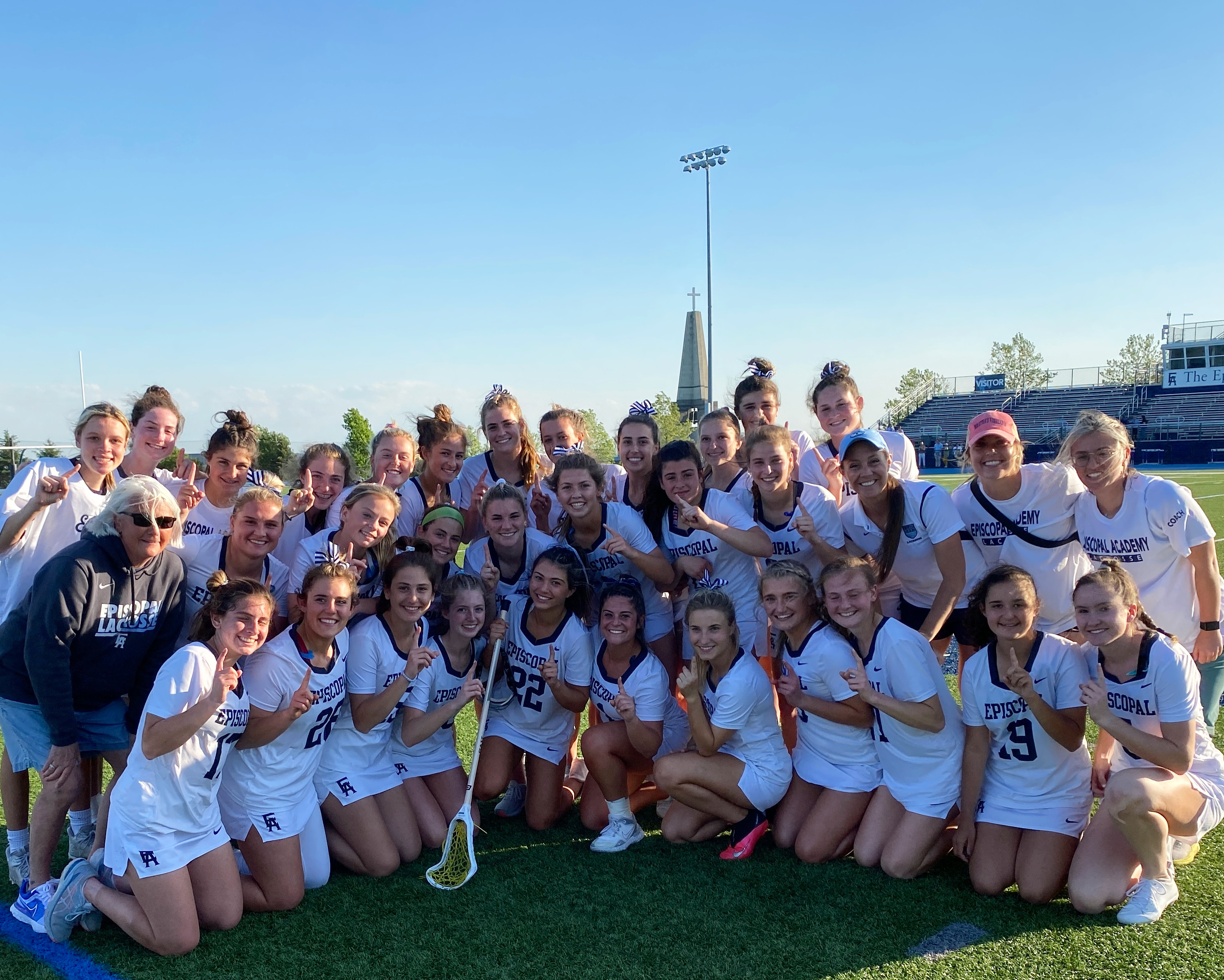