Varsity Girls' Golf has won the Inter-Ac Championship after an undefeated season in league play.

"This season, we had six returning seniors and eight new players," shared Coach Kim Farrell '84. "Our captains, Gracie and Cecilia, and the other seniors set such a positive tone. The new players felt comfortable and trusted - thus they flourished too. The team should be proud of all that they were able to accomplish this year. An undefeated league season is a great team achievement!" 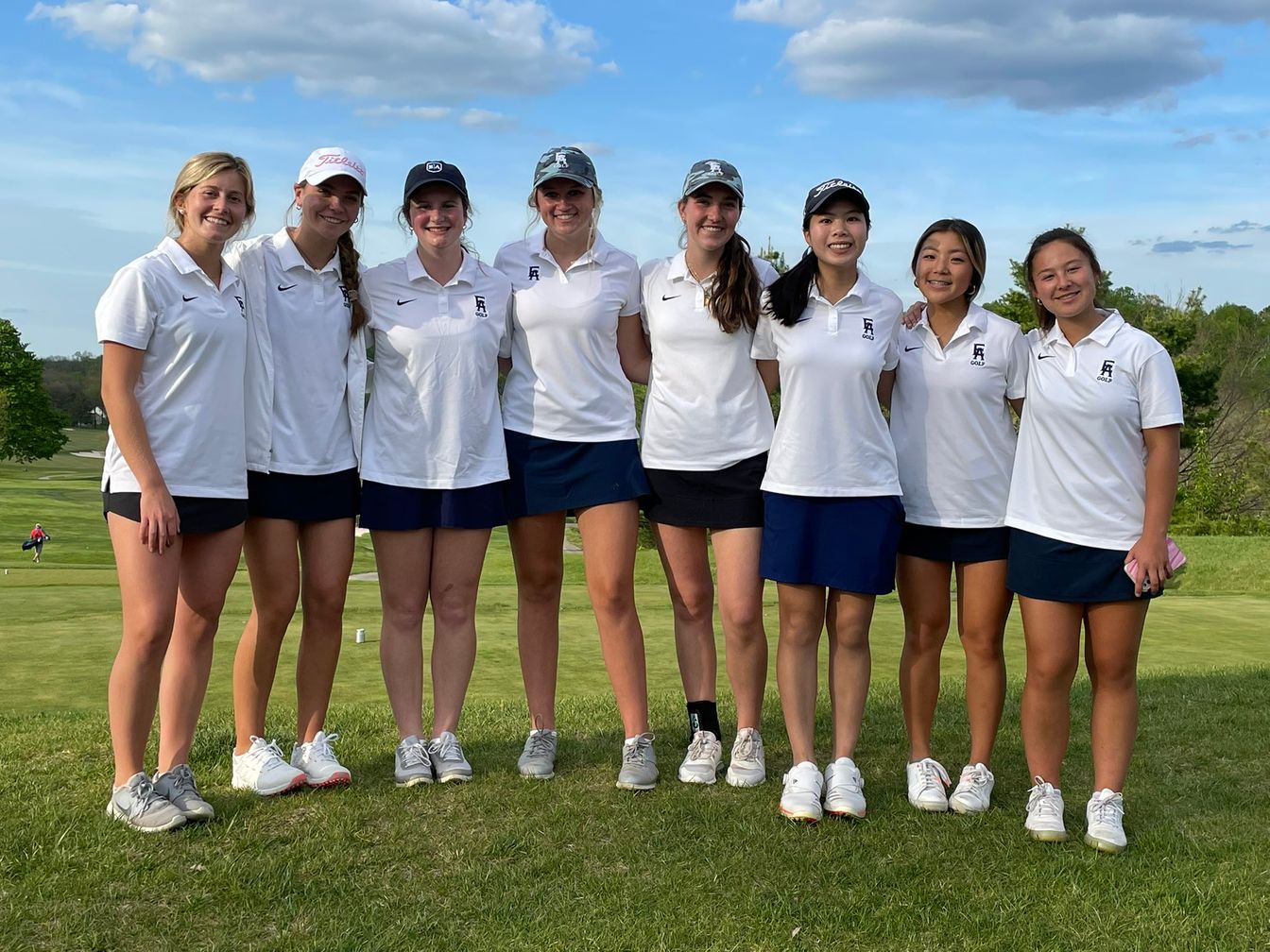