Four members of the cast of the Domino Club's fall production of Radium Girls have won Cappies Awards for their talents on the stage.

"Episcopal swept the acting categories this year, and I'm so proud of all of them!" shared Theatre and Dance Department Chair Dan Clay, Hon. "The level of acting in Radium Girls was impressive. This is the second lead actress win for Katie Locke, a great way to finish out her senior year. We'll miss her talent and leadership next year!" 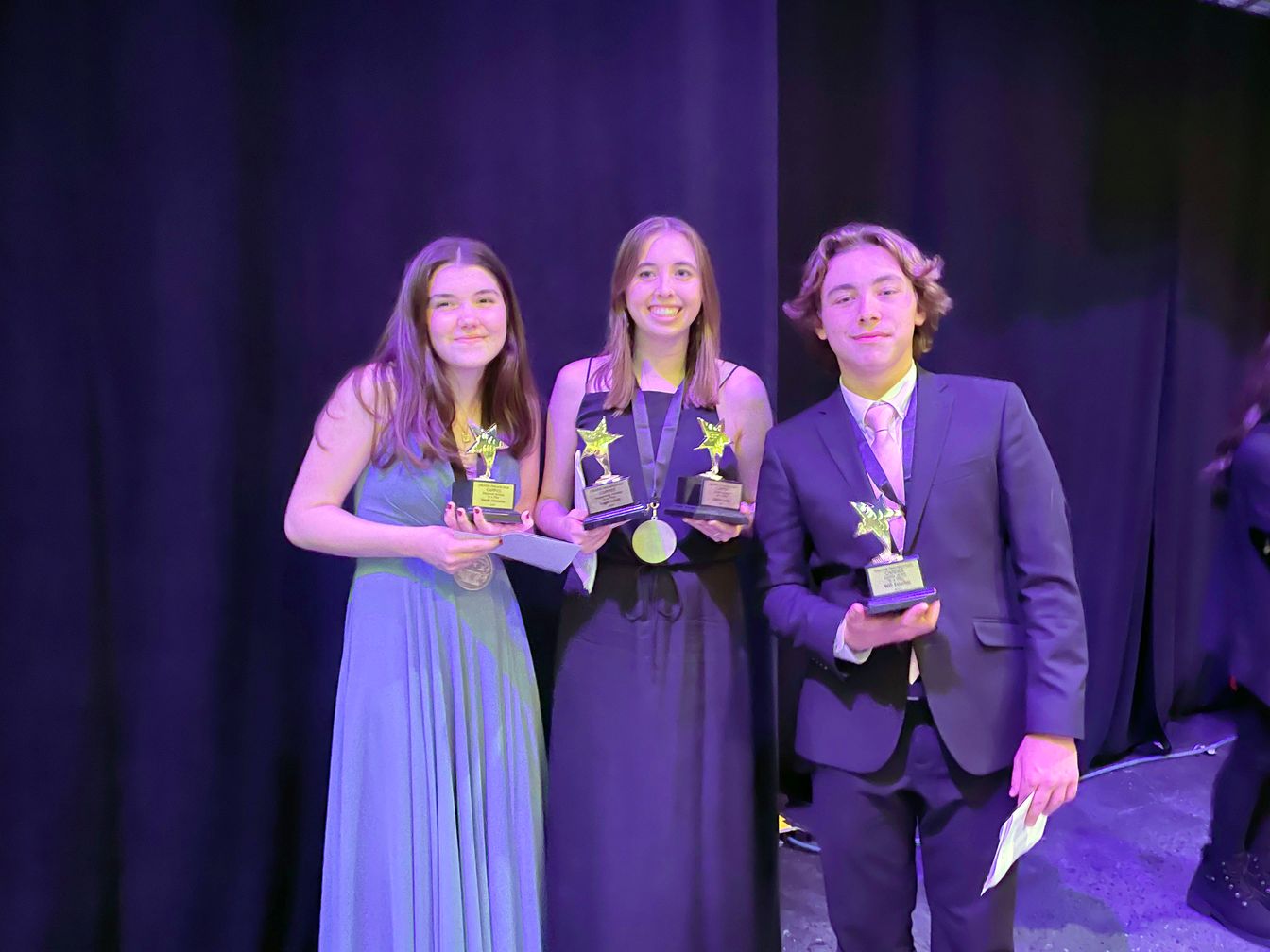