The boys' track and field team capped off the season with another spectacular victory at the Pennsylvania Independent Schools Athletic Association (PAISAA) Championship meet. 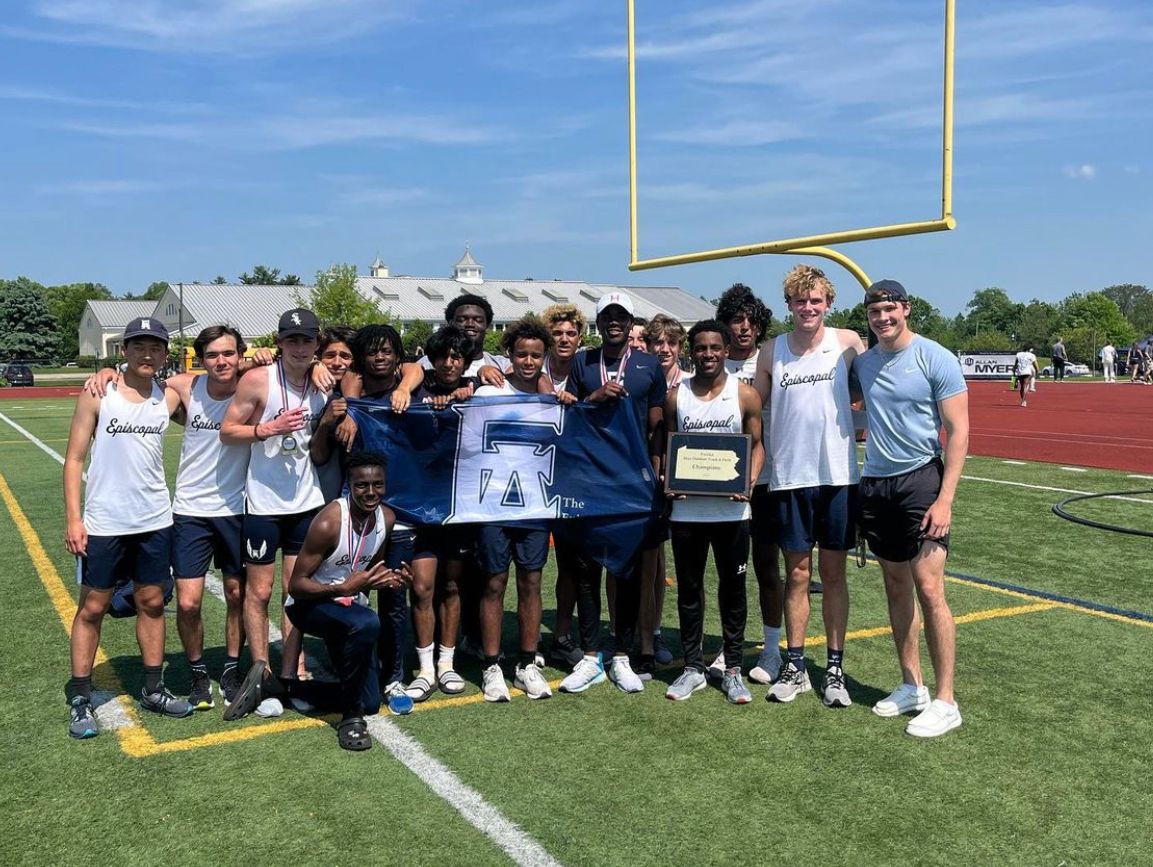 Freshman Joachim Johnson jumped 6' 2" in the High Jump which landed him in 3rd place.

The PAISAA Championship meet was held on Saturday, May 21, at Malvern Prep.