"With much heart and determination, the girls secured the number one spot while the boys placed 4th," said Varsity Head Coach Brian Kline, Hon. The combined team placed an impressive 2nd overall.

"The Episcopal Academy girls' and boys' teams continued to cement their names in the history books going undefeated on the year and with the girls' team winning every team event they competed in this year!" said Coach Kline. "Both teams were amazing in and out of the water - placing 2nd in the overall point total by just seven points."

The two-day meet featured some of the best athletes from independent schools around the nation. 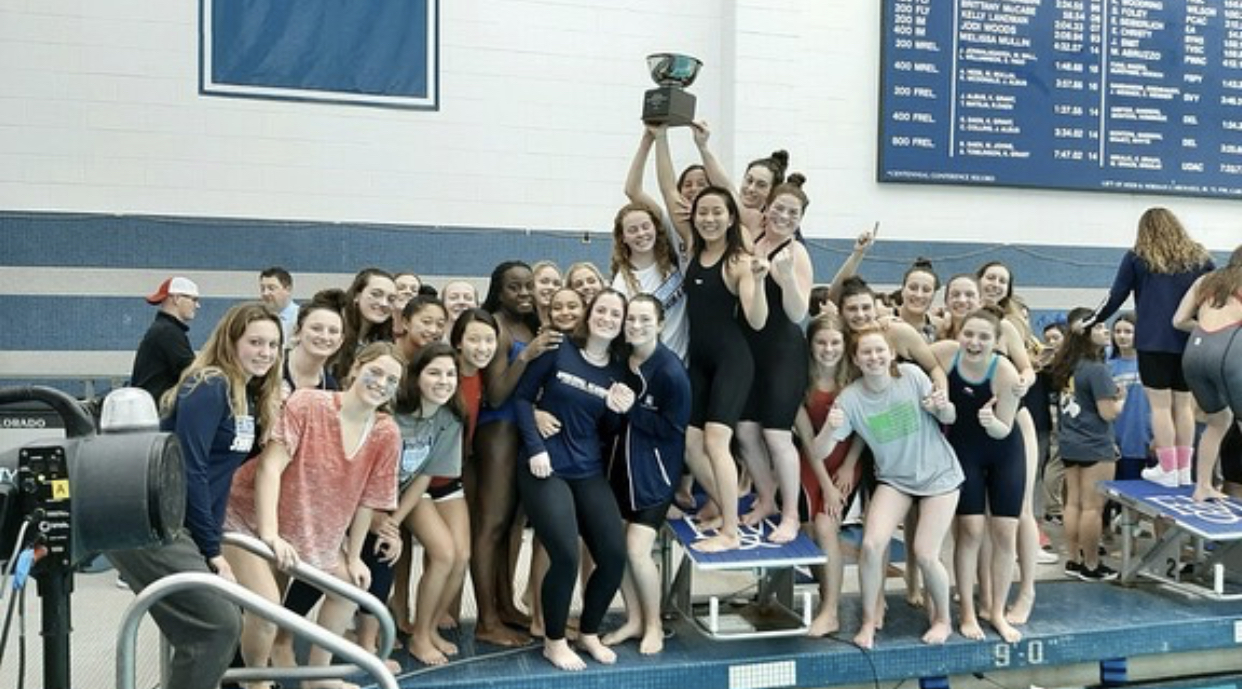 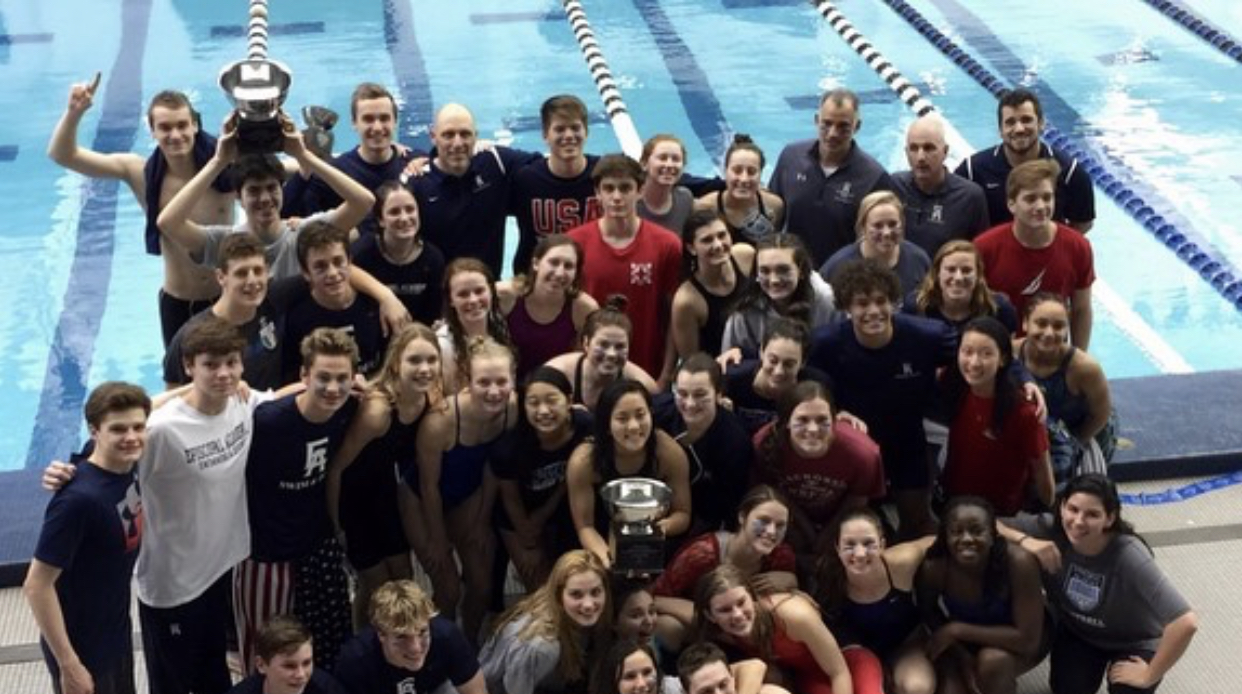 Phillips Andover Academy won the team championship with 1059 points, while EA swam to 2nd place with 1052 points. "What makes this feat even more impressive is that Episcopal, and other day schools, compete against other teams that utilize post graduate athletes," explained Coach Kline. "This team operated this year on the motto 'leave no doubt' and 'trust the process.' After countless meetings and preparation leading up to the Eastern Prep meet, our swimmers and divers trusted the process and left no doubt!"

EA edged out Penn Charter (557) with 619 points. Penn Charter finished behind EA with 557 points. Academy of Notre Dame (457) finished third. "This really showed the strength of the Inter-Ac League at this prestigious event," shared Coach Kline. "The girls' team was on fire with four swimmers/divers in nearly every event for the finals, placing 29 athletes in the 33 available individual event slots." Kelly Feuzeu Mekoue was the top point scorer in the swimming events, with 64 points. Kat Harrar dove to a 6th place finish with 332.50 points in the diving portion.

The EA boys' team finished 4th with 433 points. "The boys showed up in full force with a swimmer/diver in the finals in every event and at least one athlete in the top "A" final in eight of the 13 events offered," explained Coach Kline. "Sam Wesley was able to come away from Easterns as an event winner in the 200 Individual Medley in the time of 1:48.46, leading the way for his teammates to follow. And follow they did, forging a new path for the record books."

"At the Eastern meet, and in our dual meet competitions, the EA boys' swimming team nearly broke every swimming record on the record board again," shared Coach Kline.

"This was truly a remarkable showing by both teams, and we are fortunate that the program as a whole was recognized at the top as the second best combined team at this prestigious event," said Coach Kline. "We spend a great deal of time talking with the athletes about the power of the positive thought process. We try to help them understand that positive thoughts will breed positive actions. In that, we also drive home that believing in yourself, your team and the process is an important piece in their success. Greatness is earned – never awarded!"