EA softball won the Inter-Ac Championship after a battle with The Baldwin School at home on Thursday, May 19.

"I am so incredibly proud of the girls and the challenges [injuries] they have overcome these past few weeks," said Coach Kelly Edwards, Hon.

"Anna Gallagher '25 and Alyssa Sterner '24, along with every field player, worked together to get the job done," said Coach Edwards. "Liv Cella '23 and Maddie Masiko '25 both battling injuries, said, 'Coach, I want to be a part of this game. I can work through the injury'. Wouldn't you know it, some clutch plays made by Cella and a timely hit by Maddie, helped EA overcome a 6th inning deficit to beat Baldwin. It has been a wild ride. I am so incredibly proud of these girls grit."

On Wednesday, the team eked by Germantown Academy (11-10), setting the stage for the showdown against Baldwin. "After an agonizing back and forth battle with GA, senior captain, Karen Xiao, crushed a two-run home run to bring in the necessary runs for the win."

The team ends the season 11-1 in league play.

"I feel as if these girls were working for this title for not only themselves but for the class of 2021 team as well," shared Coach Kelly. "Last year, our girl's softball team went undefeated, had five All-Delco and five All Inter-Ac players, had the Inter-Ac League Player of The Year, and had the highest number of seniors go off to play college softball in EA history. If it were not a pandemic year, our 2021 team would have been named Inter-Ac champs. So after being stripped of their title I feel our returning players, coupled with some of our new eager younger players, wanted this for not just themselves for the program as a whole."

The future is certainly looking bright. This year's starting catcher, pitcher, and shortstop are all freshmen. The starting third baseman and backup catcher, is an 8th grader, and the first baseman a sophomore. "We will lose two talented seniors next year and will feel the absence of our amazing senior captain, Karen Xiao, but our girls are in great shape to have a strong run for many years to come," said Coach Edwards. 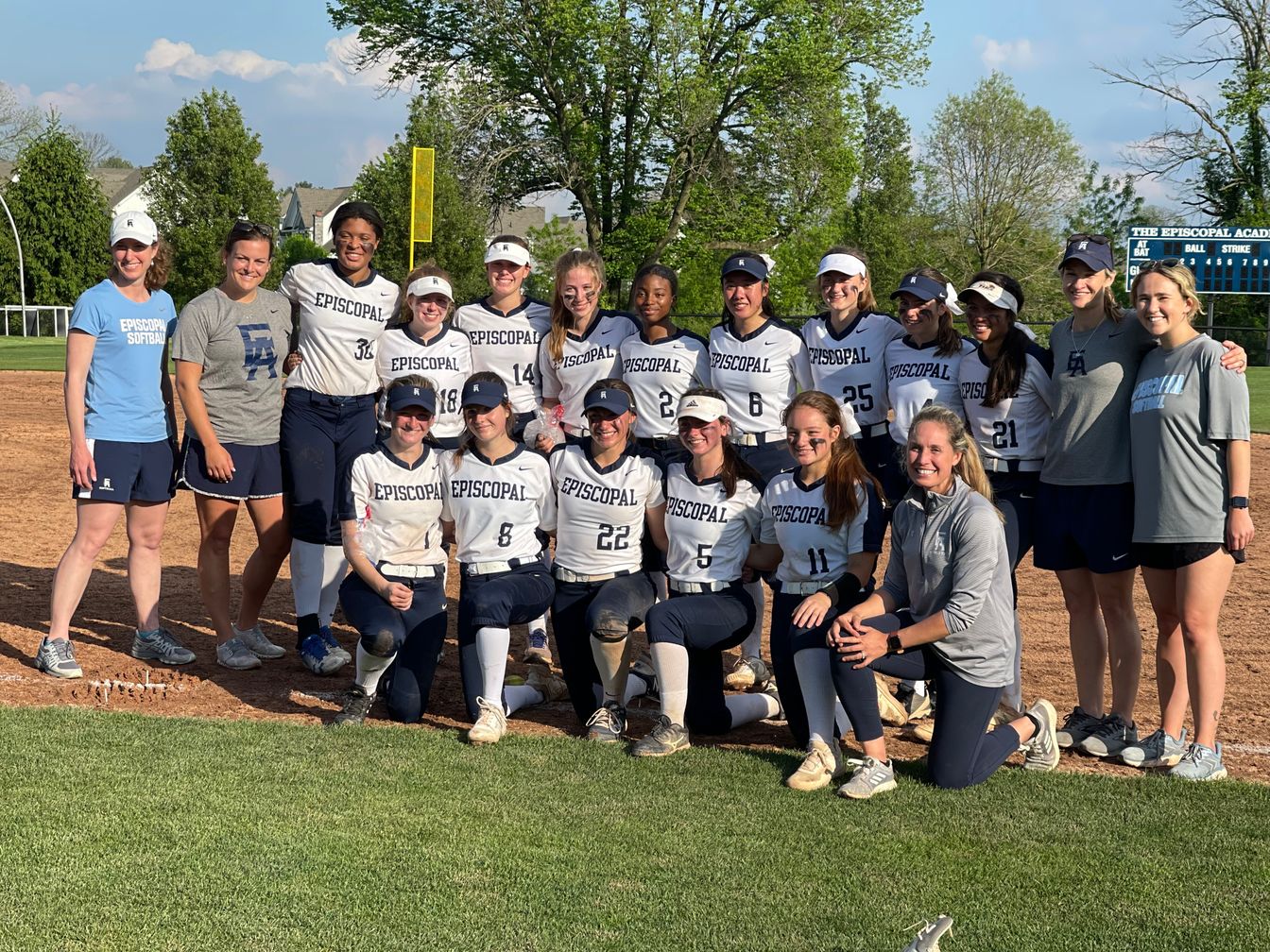