"I was excited to go to the hackathon because it's something I've never done before, and I was on a team with some of my closest friends," shared Anna Lee '20. "At times it was a very challenging experience, but this ultimately was what enabled me to learn more about coding and working with other people. Having the creative freedom to develop a game of our own was what I liked the most because we were able to bring our ideas to life in a collaborative environment."

"I found it extremely inspiring to be in a room filled with women interested in and aspiring to go into STEM fields," shared Yvvy Chen '21. "I think the biggest thing is that we wanted to be there. We weren't there for the college credit or our resumes or anything like that; we were just a bunch of kids who were exploring what we liked, and the environment really encouraged us and our innovation."

Teams were judged on function, code readability, implementation, creativity, and whether the game was fun.

"I was thrilled to have the chance to learn, experiment, and create with computer science outside of the classroom. Having the chance to put into practice classroom knowledge in a real world scenario, let alone having the chance to do so in an environment promoting women in STEM, was a truly inspiring experience," said Jocelyn Andrews '20. "I was lucky to be in a group with multiple levels of experience working with Java, and learning how to collaborate and share code on the spot was challenging, but a great chance for team-building." 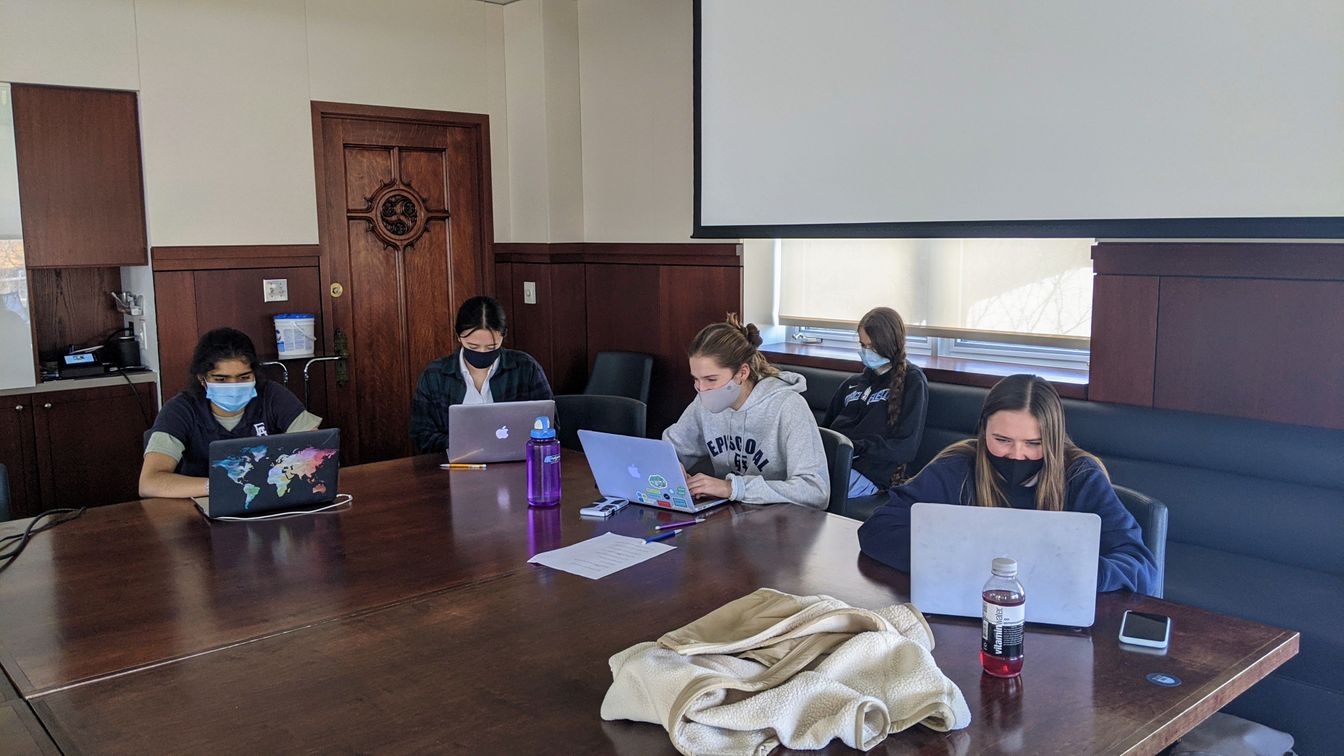 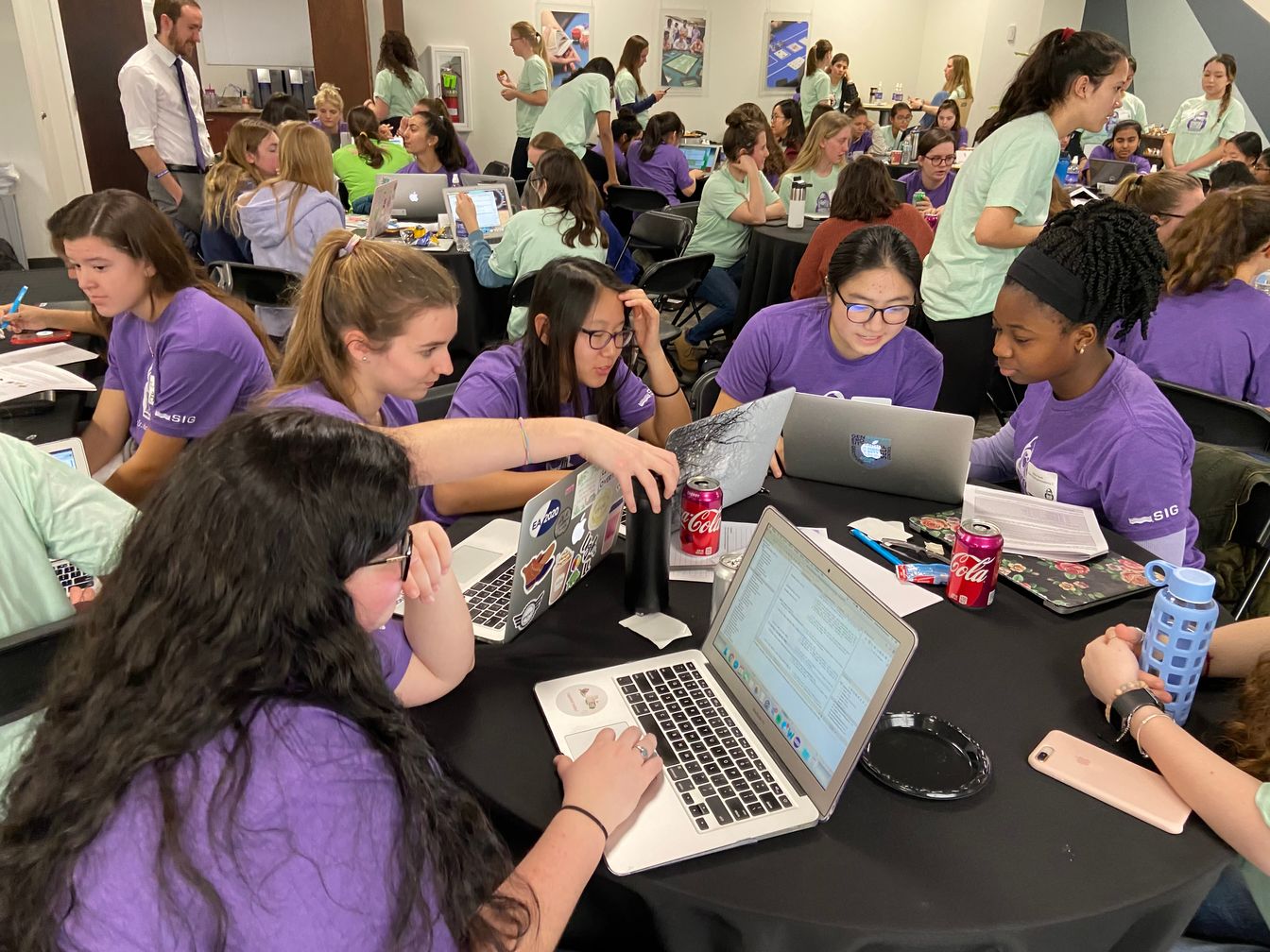