EA tallied an impressive 111.5 points at the state championship meet held on Saturday, May 21, followed by Malvern Prep (86), and The Haverford School (71). The girls' team came in 2nd place and set several school and personal records. Read more about the PAISAA results here.

"This year's victory is the first official Inter-Ac Championship since 1979!" said Coach Zach Richards. "The seniors have been leading the way since they were sophomores and helped us navigate through the COVID-19 years, motivated the team to continue training, and focused on this goal of winning an Inter-Ac title down the road."

The boys ran away with the championship with an impressive score of 184.25. Malvern Prep was a distant second with 98.75 points. The Haverford School placed 3rd with 79 points.

The team scored points in 15 of 16 events and finished in 1st place in nine events.

Sophomore Michael Woolery won the George Greenwood Award. The accolade is given to the male student-athlete who scores the most points at the Inter-Ac Championships.

The squad set six school records during the spring season. Senior Mekhi Rodgers tied the school Long Jump record (22'10") that was set in 1937. 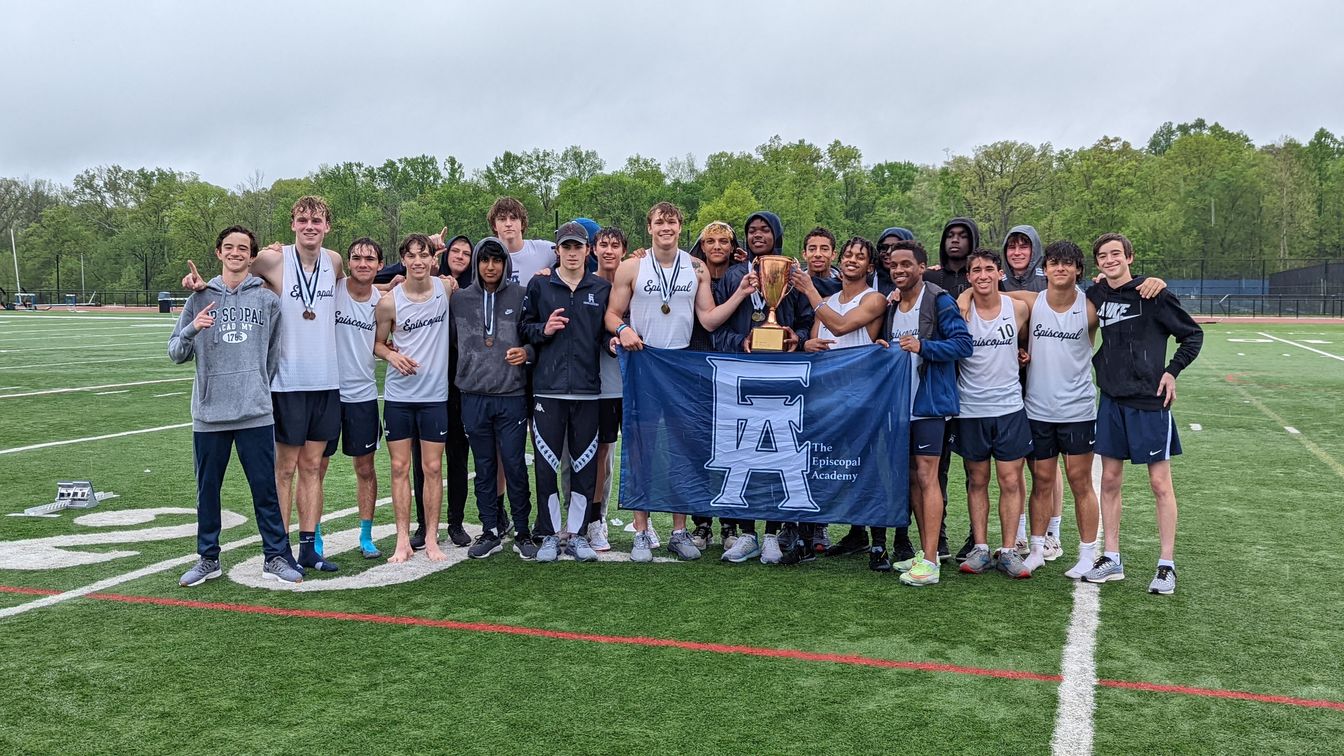 Other meet highlights include:

"They didn't just win," reflected Coach Richards. "They executed their races and field events, perfectly. Everything we planned for them to do, they did it. Everybody showed up and you can see that in the final score. I'm so unbelievably proud of them!"

The team won last year's Inter-Ac meet, but it was not counted as an official league championship because of pandemic constraints.
"This championship was not the result of the work they put in this spring. We had canceled winter and spring seasons since 2020, but the team needed to continue training," explained Coach Richards. "This has been building for quite a while and I'm so happy for these kids. They worked so hard for so long and they finally got their opportunity."
Read coverage by PA Prep Live. Hear more about the record-setting season from some of the team members in the latest episode of EA Unlocked.

The girls' team placed 2nd at the Inter-Ac Championship meet.

Sophomores Saige Forbes and Avery Elliott were named co-winners of the Judy Krause MVP Award for scoring the most points in the girls' championship. Both scored 28.5 points.

The Inter-Ac Championship meet was held at Germantown Academy May 12-14.

Read details about the girls' 2nd place finish at the PAISAA Championship meet held on Saturday, May 21. 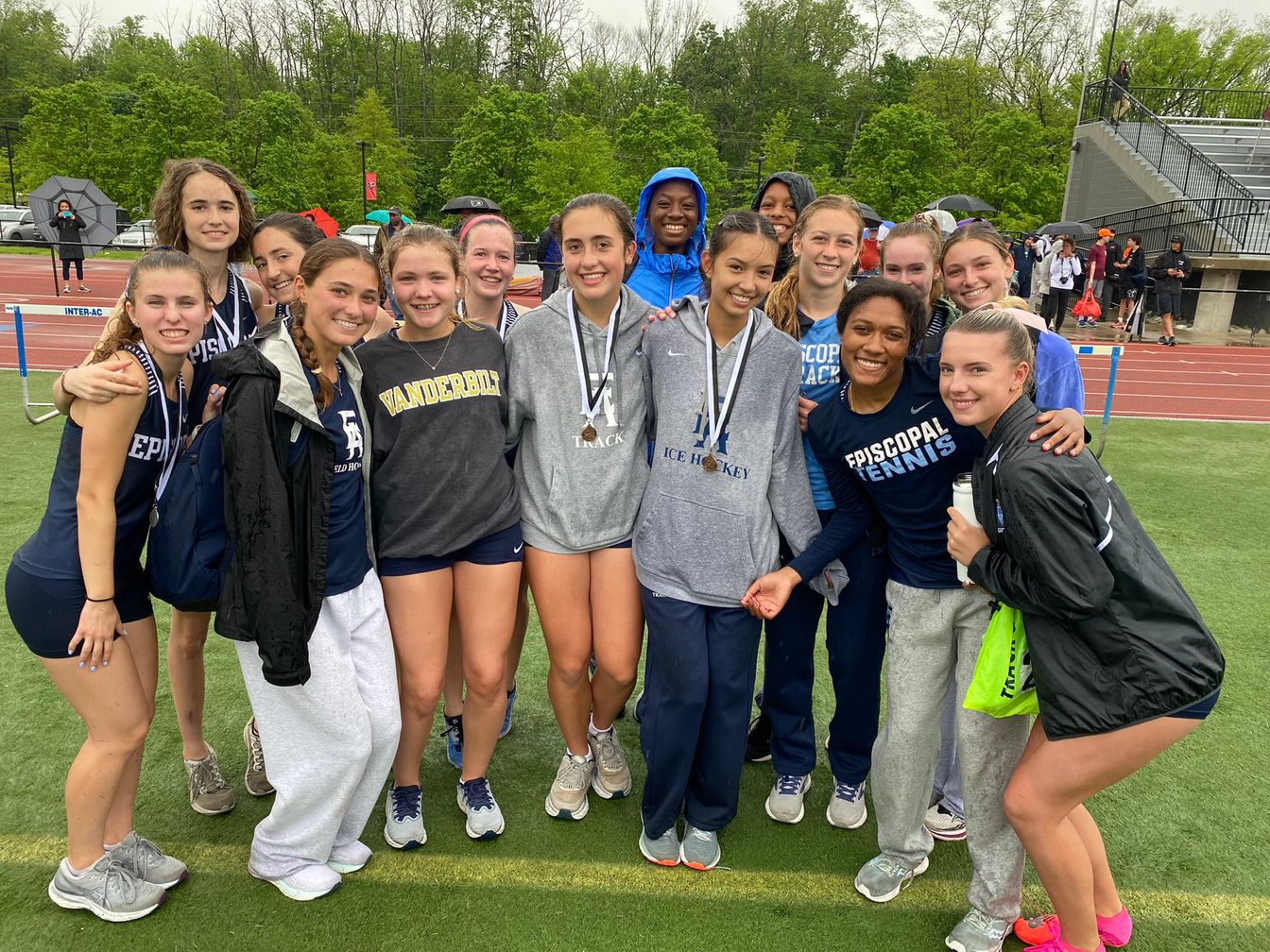