The boys' and girls' water polo teams competed in the Beast of the East Tournament on Sept. 24-25.

The boys' varsity team kicked off the tournament with two wins on Friday, beating Pennridge (13-4), and Hazleton (10-9).

On Saturday, the team prevailed over Greenwich Country Day (18-17), and McDowell High School (12-5), to make it to the Flight II finals. Despite their tough play, the team lost to Wissahickon (10-19).

"Though we had a weekend record of 1-3, the tournament was a great opportunity to not only play but to watch some great games and cheer on the boys' team," said Coach Maddie DeMund '10. "Upperclassmen Gracie Sheehan, Berkeley Sando, Ava Hendrickson, Mekhi Wilson, and Mia Filipovski led the team on both sides of the ball, with junior Mia Filipovski really stepping up and playing her best polo yet."

The girls take on The Hill School next on Oct. 8. The boys' team plays Gonzaga at home on Saturday, Oct. 2. 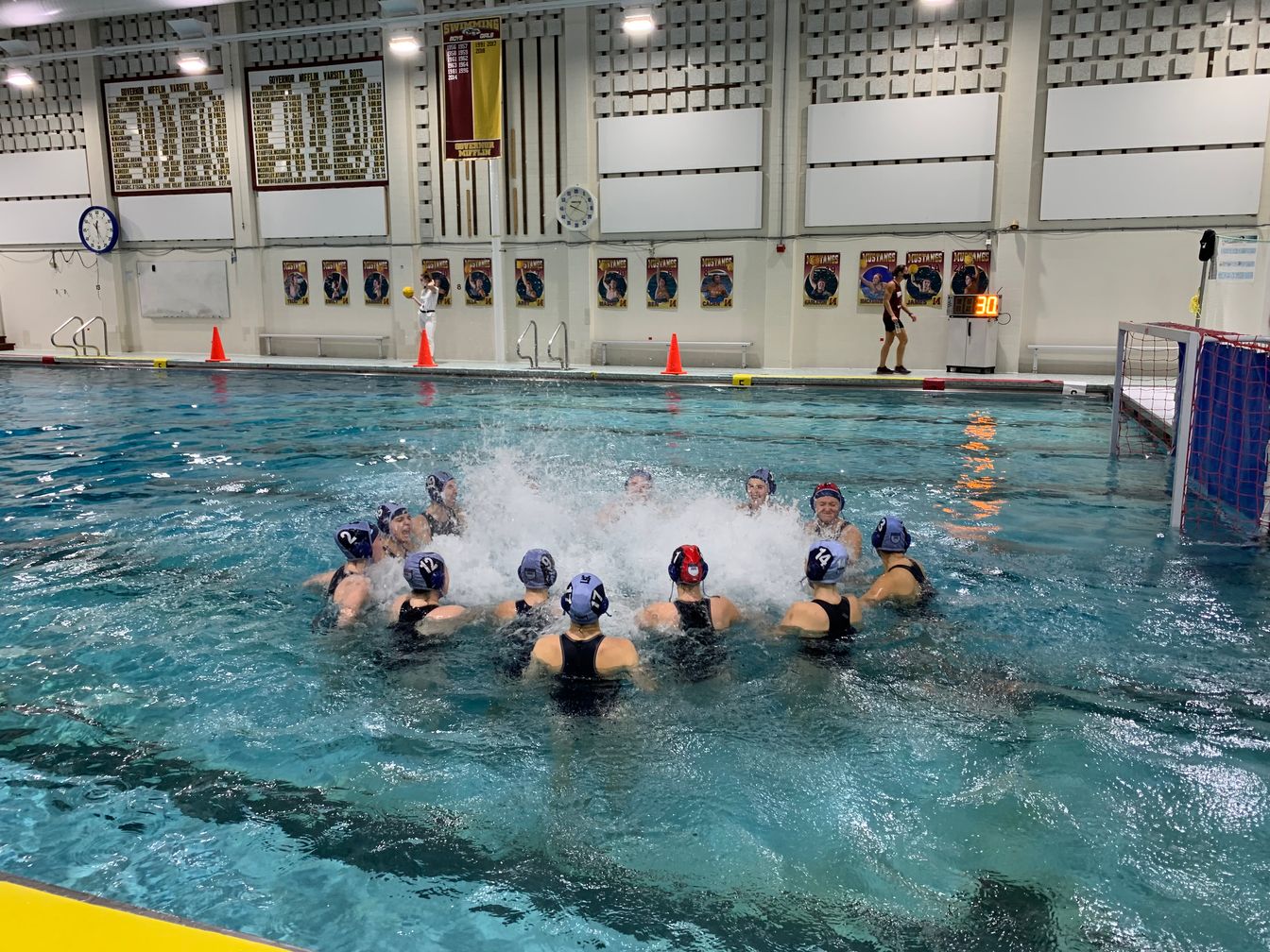