During her final season at EA, Ashley tallied a team high of 34 goals and 25 assists. She helped lead EA Field Hockey to its third consecutive PAISAA State Championship and second straight Inter-Ac title. The team ended the season, 20-1.

Ashley is also a top player on Team USA and was selected for the U.S. Women's National Team.

"It's always been a dream of mine to be at the highest level and now that I've reached that I know I still need to improve every day," Ashley shared with The Daily Times.

"I feel if you have good players around you, high energy players, it makes you a better player," explained Ashley. "We support each other. That keeps your confidence high and makes you want to play harder."

Ashley will continue her playing career at the University of North Carolina. 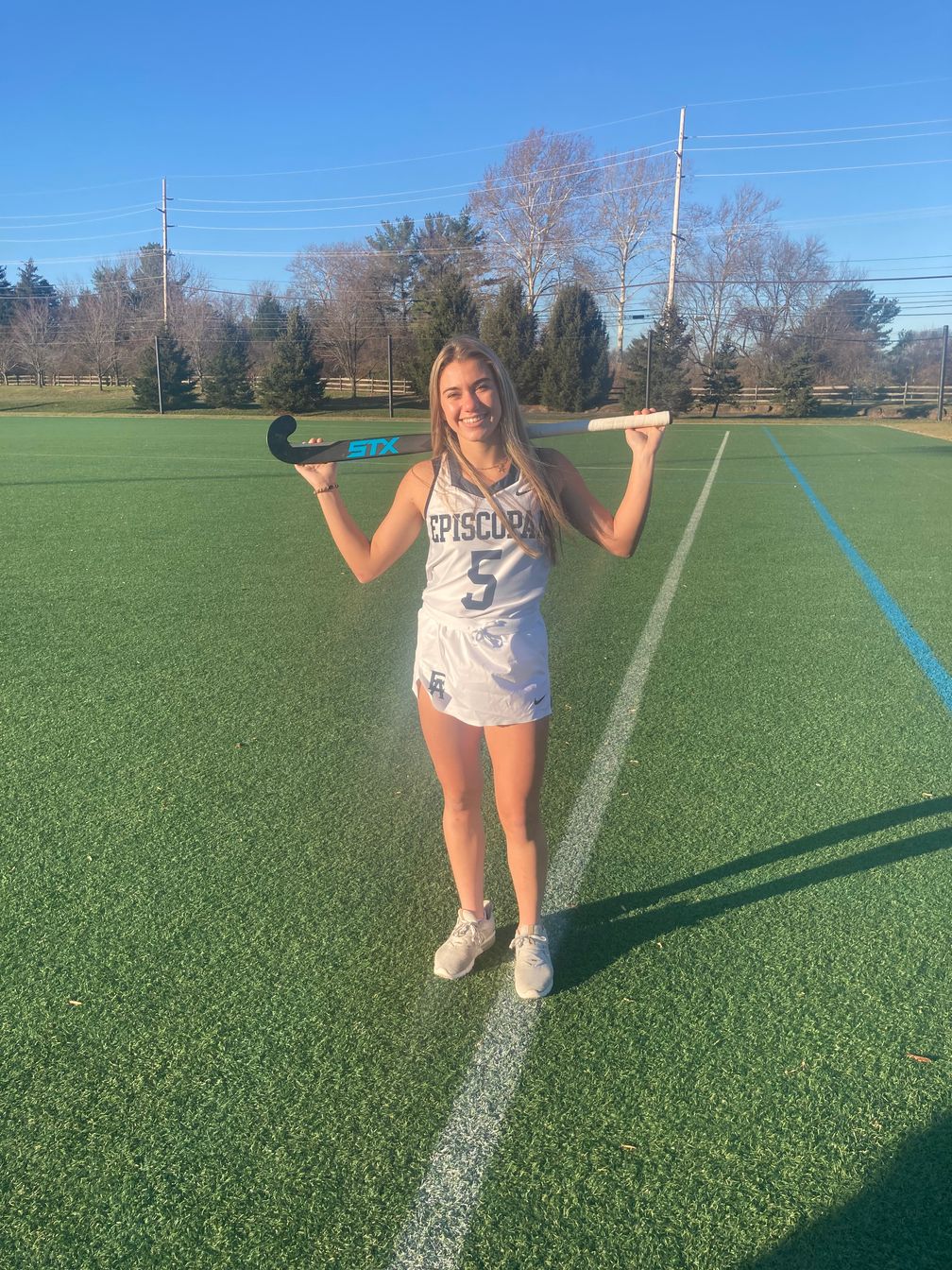