In place of the traditional Outward Bound trip to North Carolina, the freshmen class spent several days on campus in August learning about leadership.

"The week's goal was to provide an opportunity for students to meet each other from the Class of 2025 while being assessed on their communication skills, leadership, and ability to be team players," explained III Form Dean Max Kelly '06.

EA Technical Services Coordinator Will Forbes, along with seniors in the EQV group, lead freshmen through team-building activities which included an obstacle course, building a bridge, and capture the flag brig breakout.

"The 135 students were divided into eight crews of two combined advisories," explained Mr. Forbes. "As the advisories ran through the tasks, the evaluator would brief the assigned leader of the task, the leader would then brief their squads and then the clock would start."

Each group had 15 minutes to complete the task. "After the squad completed the task, or time expired, the evaluator would then de-brief the leader and the group on what they observed during the duration of the task," said Mr. Forbes. 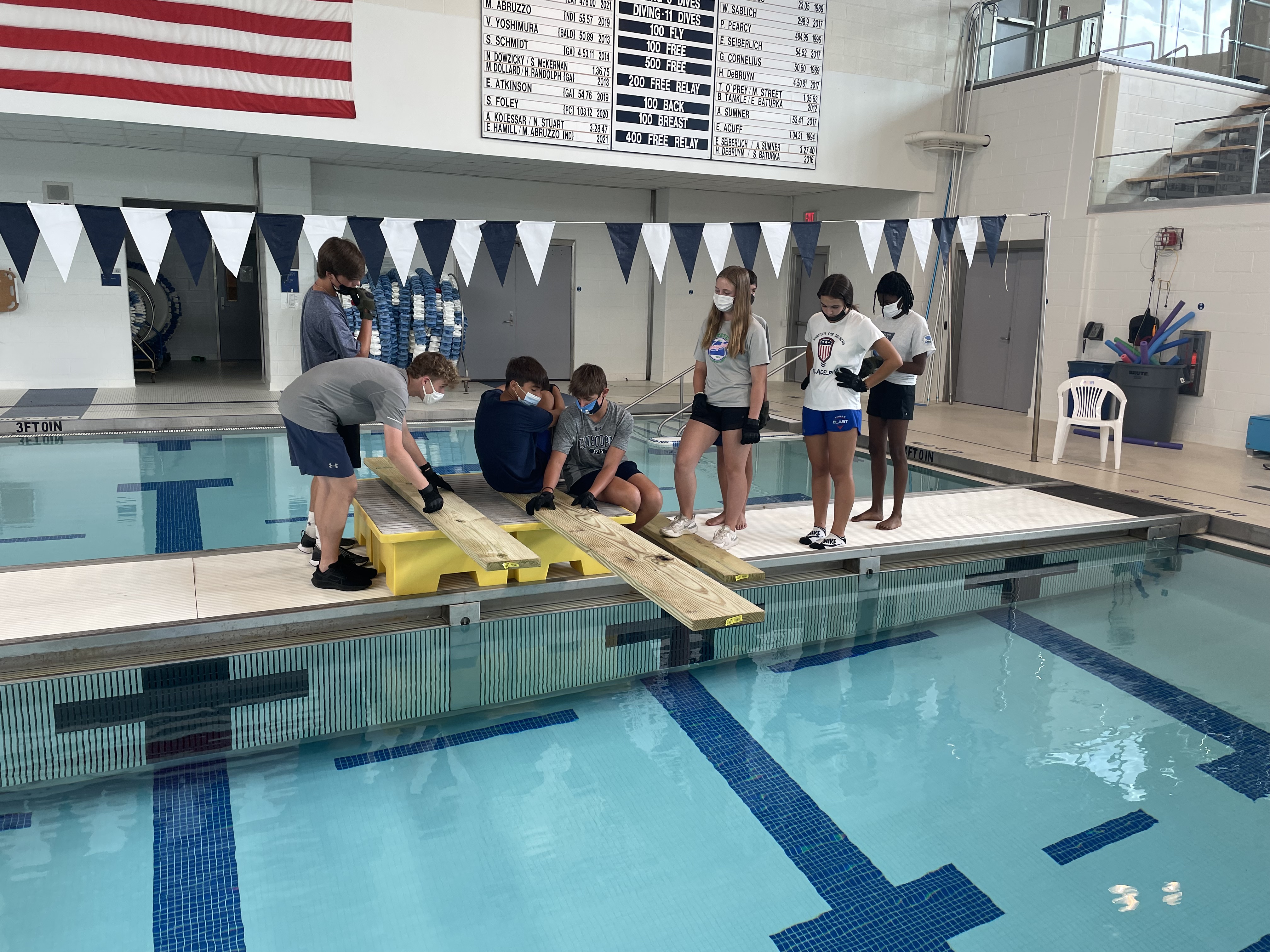 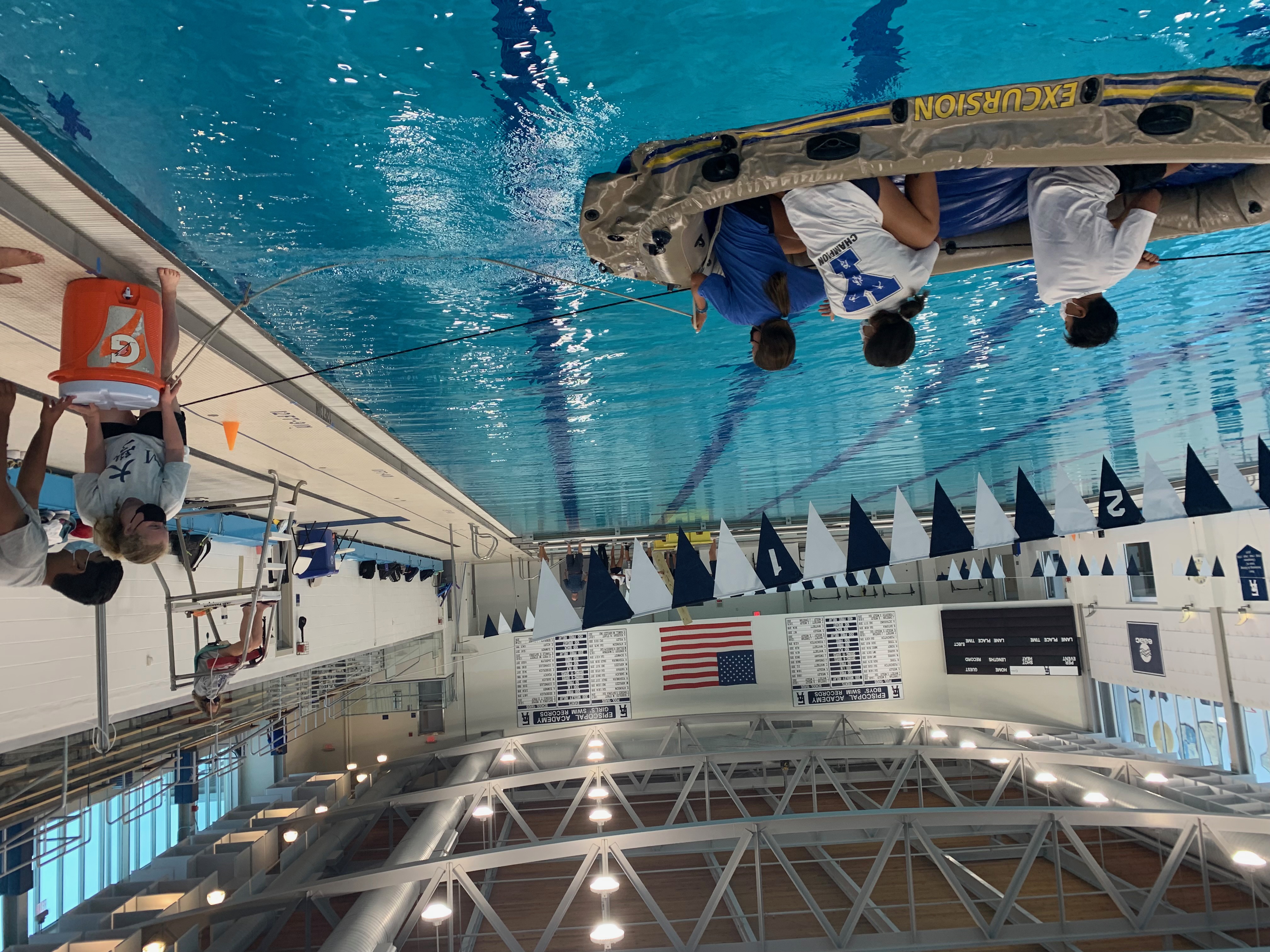 "The highlight for me was to start connecting with the students of my class, see them challenge each other and work together for each obstacle, and come together as the current III Form," said Mr. Kelly. "This course was a great opportunity for them to develop leadership skills before the academic year."

"I thought it was a good chance to bond with the new kids because when I came in 6th grade it was hard to 'get in' with the people that have been at EA for a while," shared Margot Lingo '25.

"I learned how to be an inventive and creative leader among my peers, and I'm planning to use the skills I learned in the future," said Maddie Masiko. "I'm new to Episcopal this year, so being able to bond with my advisory group was really special to me."

"Learning to step forward and speak up in times when the group is struggling," especially resonated with Margot.

Members of First Troop Philadelphia City Calvary offered their time and worked with students. "We used the Leadership Reaction Course model that the Army and the Marine Corps OCS use to develop leaders as our course model," explained Mr. Forbes.