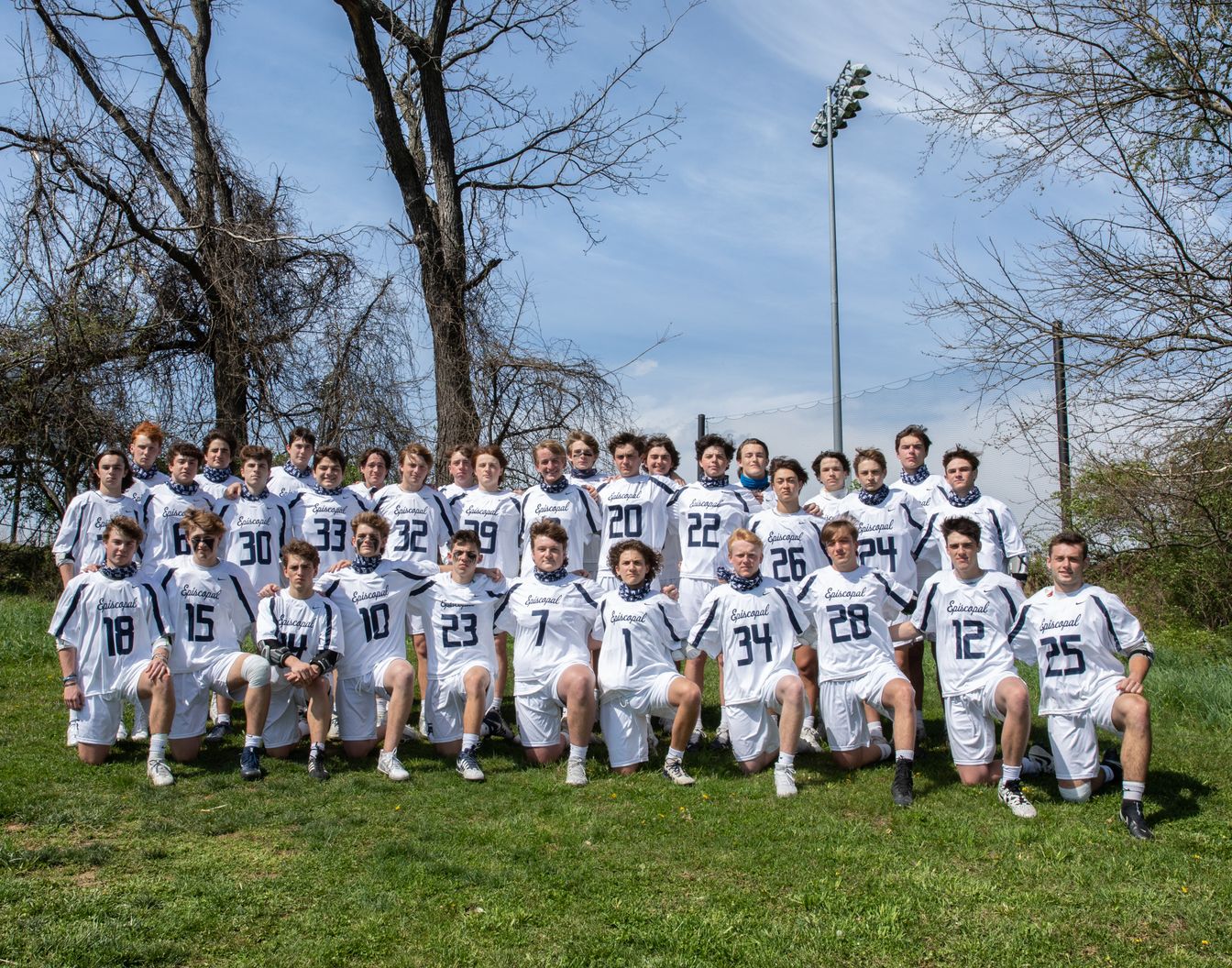 Approximately 70 student-athletes try out per year. The selection process is highly competitive and is based on: stickwork, character, athleticism, toughness, and understanding of the game.

Players are expected to have all necessary protective equipment and 2 sticks for the beginning of the season.

The Boys’ Lacrosse team logged a 9-4 record and powered its way over rival Haverford School twice. The team maintained a Top 20 ranking for part of the season and reached the semi-final round of the Inter-Ac Tournament. “The boys worked hard individually and collectively this season,” reflected Coach Chris Bates. “We all understood the importance of gratitude around the opportunity to play each day together.”

The Churchmen had a very solid 2019 campaign. With a strong returning group, the schedule was designed to challenge the team against one of the toughest schedules in the country. Early battles vs. Gilman, SSSA, Landon, St. Mary's, and the Hill Academy prepared the team well for the stretch run. The team subsequently went on an impressive 9 game winning streak playing great lacrosse. A 3rd place regular-season finish in the league was followed by a first-round victory in the Inter-Ac Tournament against Germantown Academy. The season ended in a hard-fought lost (10-8) to Malvern Prep in the semi-finals. This group demonstrated a very strong work ethic day in and day out and continued to lay the groundwork for a bright future for the Churchmen.

The Stick Lacrosse Award- Will Delaney '21