On Thursday, Jan. 9, 2020, Episcopal hosted its second Women of EA event in the Crawford Campus Center from 6-9 p.m. Read about the program here.

The goal of our Women of EA events is to provide professional development and personal growth opportunities for women and men, while celebrating the important work of notable female leaders affiliated with the EA community. Open to all, this event serves as a forum for alumni, students, parents, parents of alumni, and friends to empower one another.

New to the event this year, and based on feedback from 2018, breakout panels followed the keynote speakers. These panels offered an opportunity for our audience to ask career-specific questions and have a conversation relevant to differing career trajectories. Panelists shared their work and facilitated a conversation around the keynote conversation.

We hope to see you at our next event! 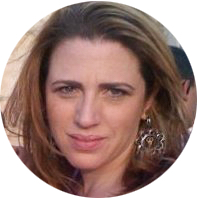 Caroline is a writer and producer who most recently worked on the upcoming Disney+ children’s game show The Big Fib. She received her BA in classical studies from the University of Pennsylvania where she edited the humor magazine Punch Bowl. 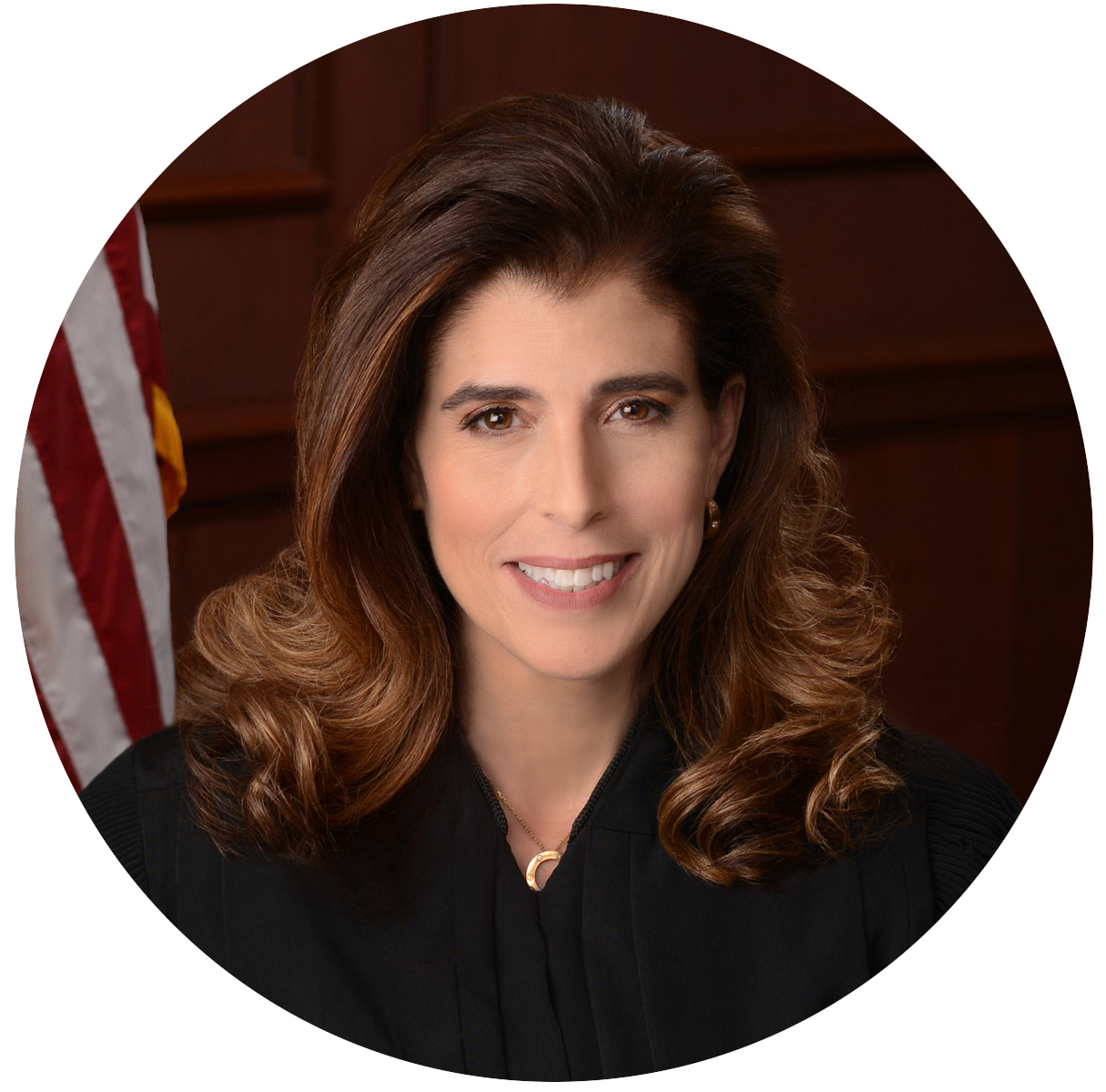 Judge Fizzano Cannon is a Pennsylvania appellate court judge, elected to a 10-year term on the Commonwealth Court of Pennsylvania in 2017. She previously served as a trial court judge on the Delaware County Court of Common Pleas, where she was the head of the civil trial section. Prior to becoming a judge, Judge Fizzano Cannon was in private practice for 17 years. She is a graduate of the University of Arizona and Widener University Delaware Law School. 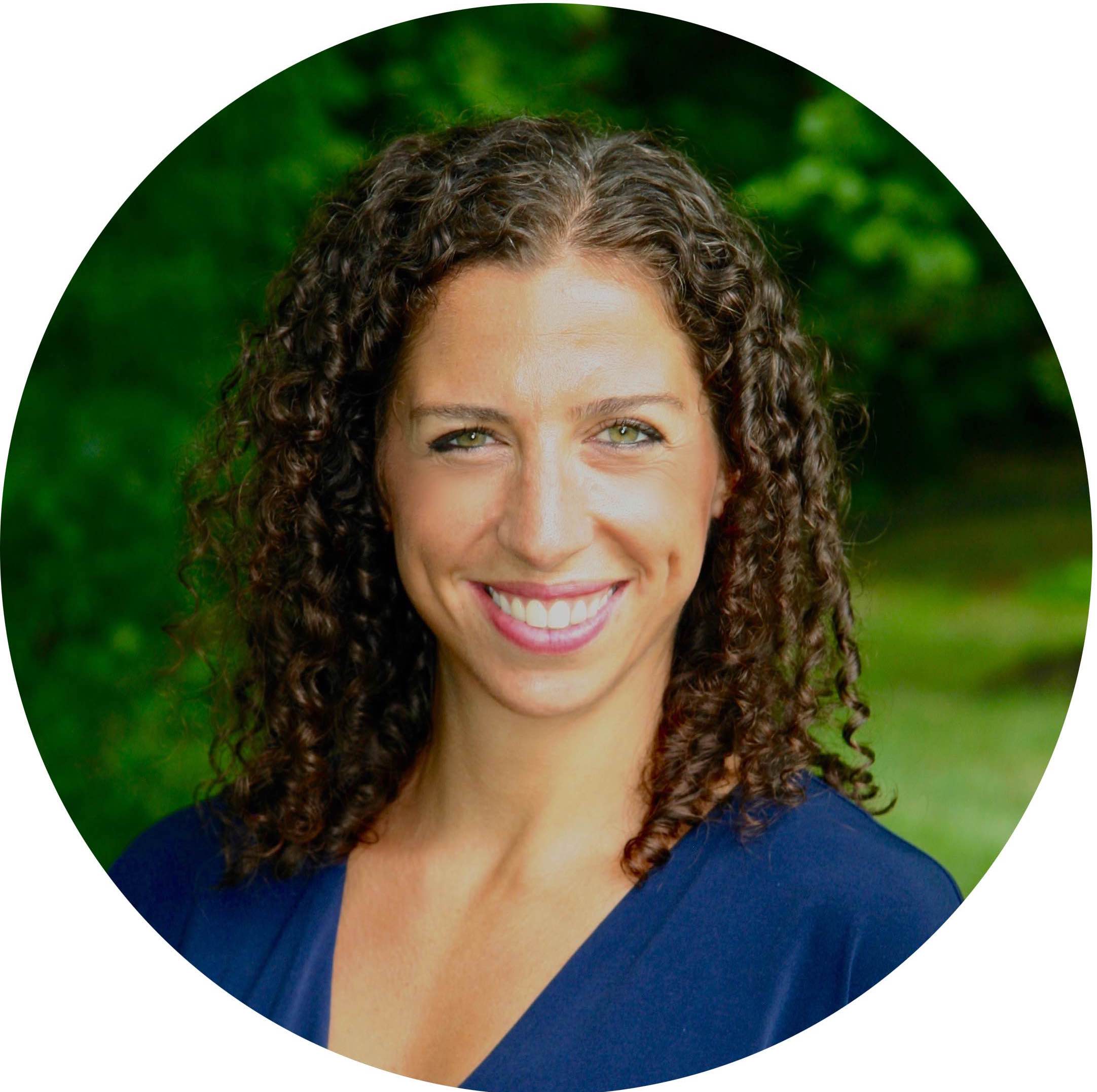 Margaux is currently the Strategic Growth Manager at Compass, leading the Philadelphia and Main Line expansion of the technology-driven real estate platform. She received her BS in applied economics and management, and entrepreneurship from Cornell University where she was All-American in women’s lacrosse. 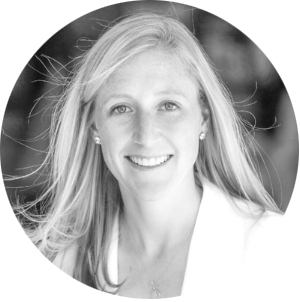 Ashley rejoined the Oxbridge Group in 2017 as managing director after spending six years at Coatue Management as VP of recruiting. She has been in the recruiting space for ten years and focuses on hedge fund, private equity, and venture capital placements. Ashley graduated from Williams College where she was a member of the varsity squash team. 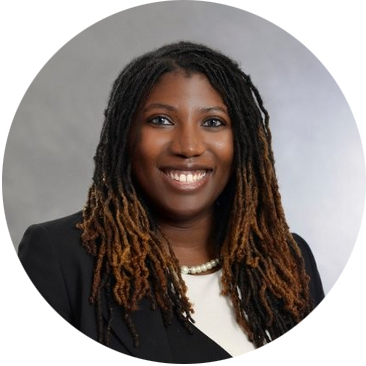 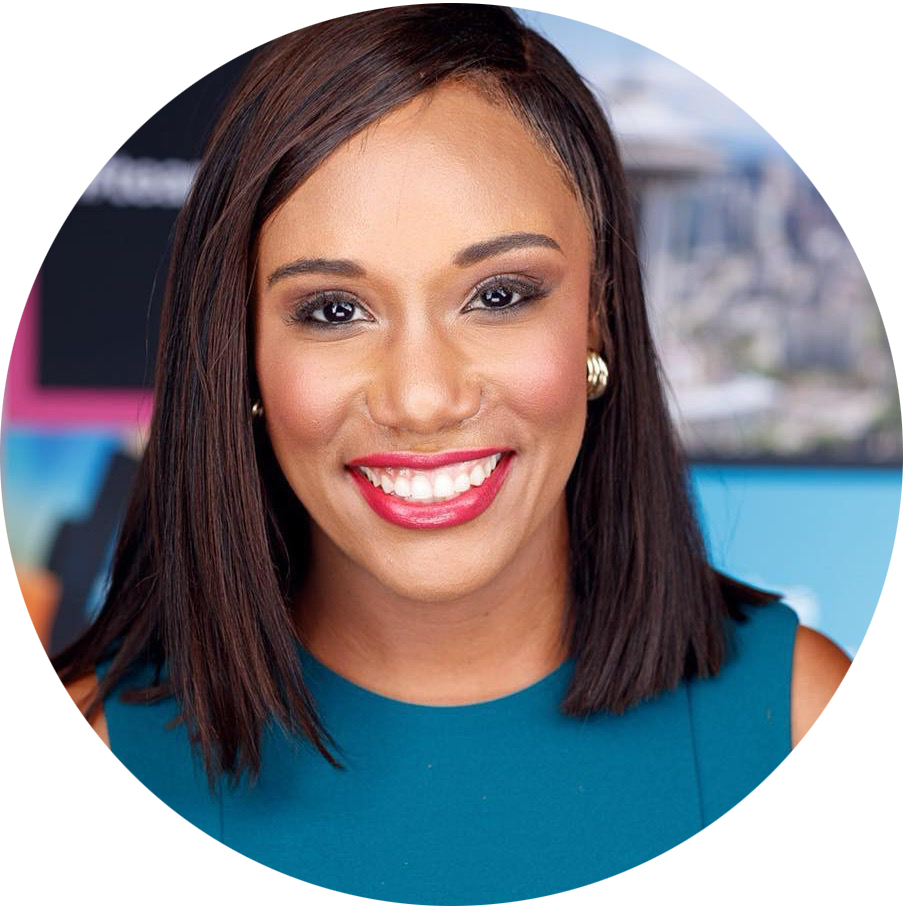 Ashley Johnson was most recently an anchor and reporter with NBC 11 Alive in Atlanta, Georgia. She covered everything from Hurricane Michael to the trial of R&B singer R. Kelly. Previously, Ashley reported with Fox’s Chasing News which aired throughout the tri-state area on FOX 5, FOX 29, and My9NJ. Johnson attended the University of Pennsylvania where she dual majored in political science and communications. She also earned a Master of Science in broadcast journalism from Northwestern’s Medill School of Journalism. She credits the Emma Bowen Foundation, which was a six-summer internship program, for helping her realize her passion for journalism. 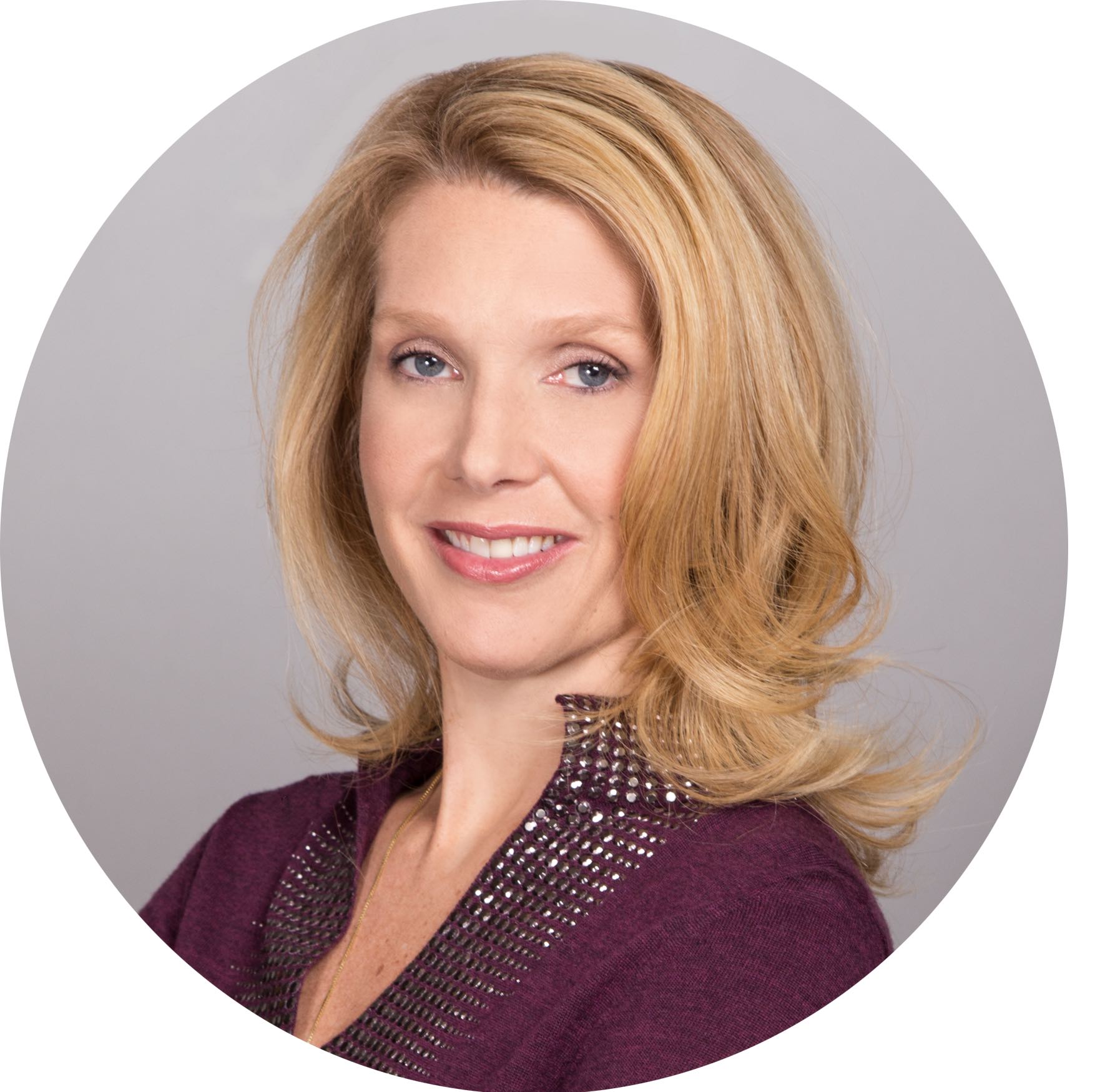 With over 20 years of marketing and sales experience in technology and healthcare IT, Samantha Stetson is currently the Director of Client Council & Industry Trade Relations at Facebook. The team’s mission is to foster a “customer first, customer best” culture throughout Facebook. During her eight years at Facebook, she has been responsible for building Facebook’s Client Council franchise, which is made up of top marketing and agency executives from Facebook’s key clients and agency partners such as P&G, Unilever, Wayfair, Pepsi, Coca-Cola, Walmart, and the six major agency holding companies. Her team is also responsible for the partnerships with key industry trade bodies: Association of National Advertisers, World Federation of Advertisers, Interactive Advertising Bureau. Stetson attended the University of Vermont, where she majored in European Studies.

We are grateful to the following Women of EA Advisory Council members for helping to develop this program:
Powered by Finalsite