The goal is to bring alumni voices and stories to your home. With each conversation, we will highlight the experiences that have defined them, and the career paths they have chosen.

EA in the Arts

RSVP for the Zoom link 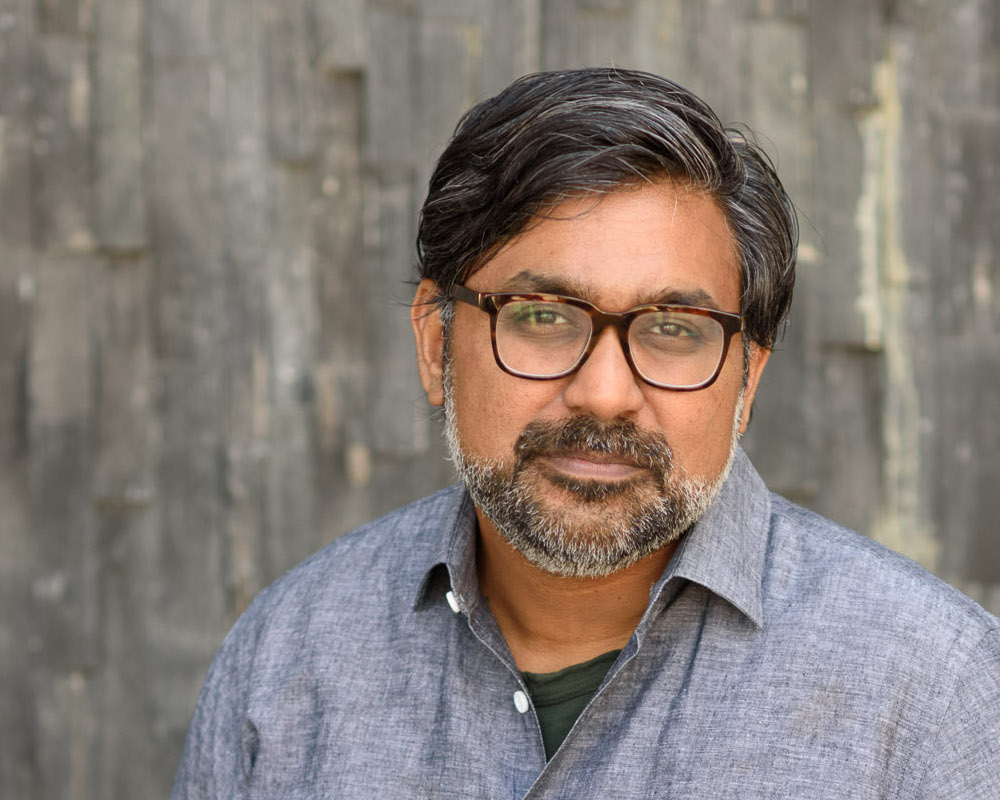 Sarovar Banka ’98 is a graduate of The Episcopal Academy and Brown University. Beginning as a writer and performer of sketch comedy, he started writing plays and worked with South Asian theater companies in New York City, including an original Off-Broadway production. Sarovar began making short films, acting in various capacities as writer, director, and producer.

Sarovar began work on a feature film, A Decent Arrangement, which he wrote, produced, and directed. Shot on location in India, with U.S. and Indian actors and an Indian crew, it has played numerous festivals both in the U.S. and abroad and was released theatrically in India. In 2016, it was acquired for exclusive streaming by Netflix. He was the 2013 recipient of The Episcopal Academy’s Young Alumni Award and serves on the recommendation committee for the Alumni Award for Achievement in the Arts. Sarovar resides in Los Angeles and is developing film, TV, and digital projects. He has a strong focus on creating avenues for underrepresented voices in the arts. 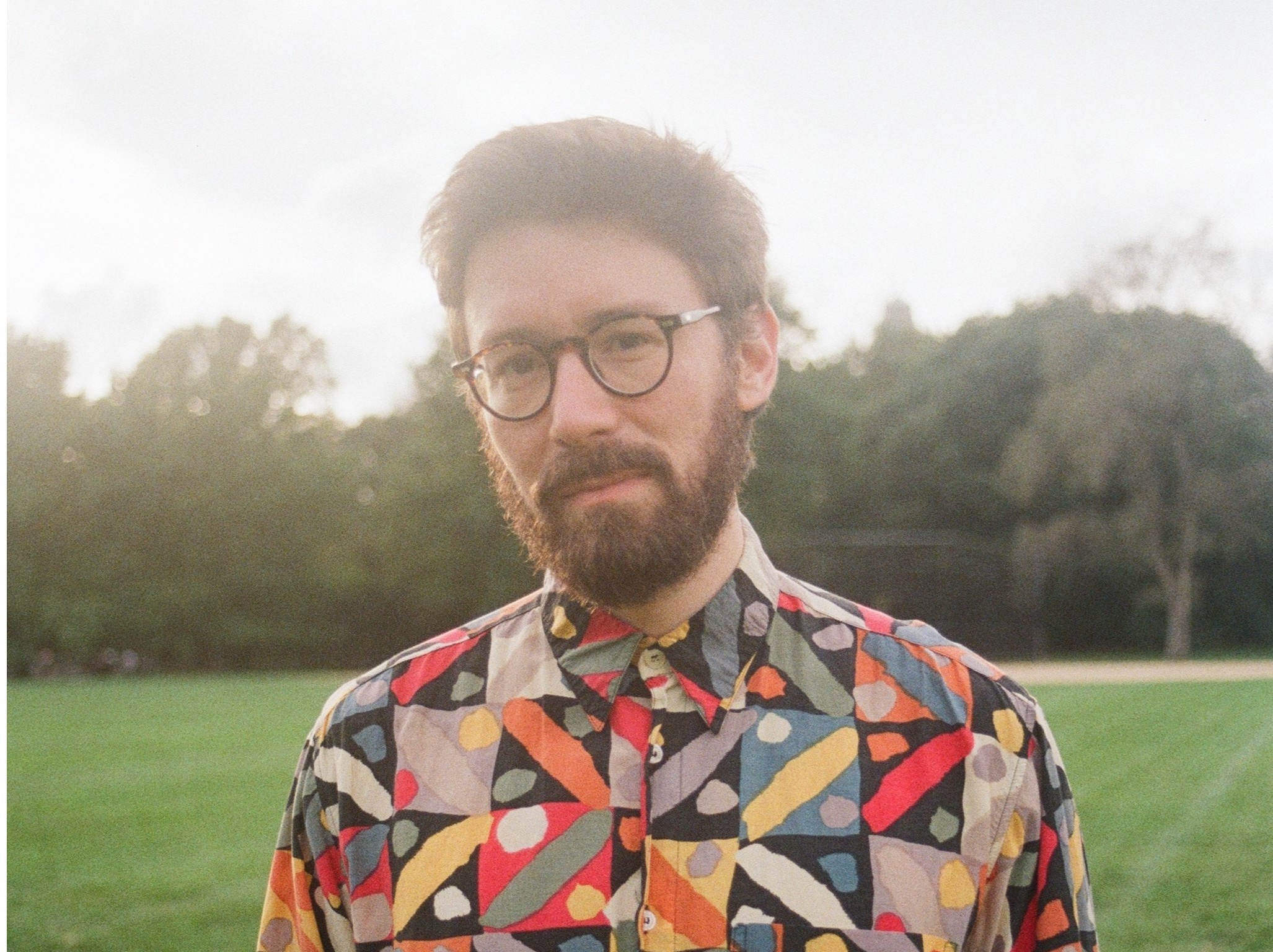 Mike Brun ’05 is a multi-instrumentalist composer, arranger, producer, and performer based out of New York City. His broad-ranging skillset and deep belief in collaboration have led to a kaleidoscopic career in film, theater, and recording.

He has Music Directed multiple New York Times “Critic’s Pick” theater productions Off-Broadway, created dance pieces with choreographers Al Blackstone and Margaret Wiss, served as a band member for such artists as Shaina Taub, Cristin Milioti, Krystle Warren, Mark Sonnenblick, and The Revivalists, and released three albums of original singer-songwriter music. His orchestrations have been performed at such venues as Carnegie Hall, Lincoln Center, Berkeley Repertory Theater, and Shakespeare in the Park.

Mike holds a Master’s degree in Screen Scoring from NYU and has been in the film scoring field since 2018, creating evocative scores for feature-length films, shorts, documentaries, and podcasts, often performed and recorded entirely by himself. His scores have been heard at film festivals such as SXSW, AFI, and Edinburgh International. When not making music, Brun is an aspiring plantfluencer on Instagram and has trouble not saying hello to every dog on the street. 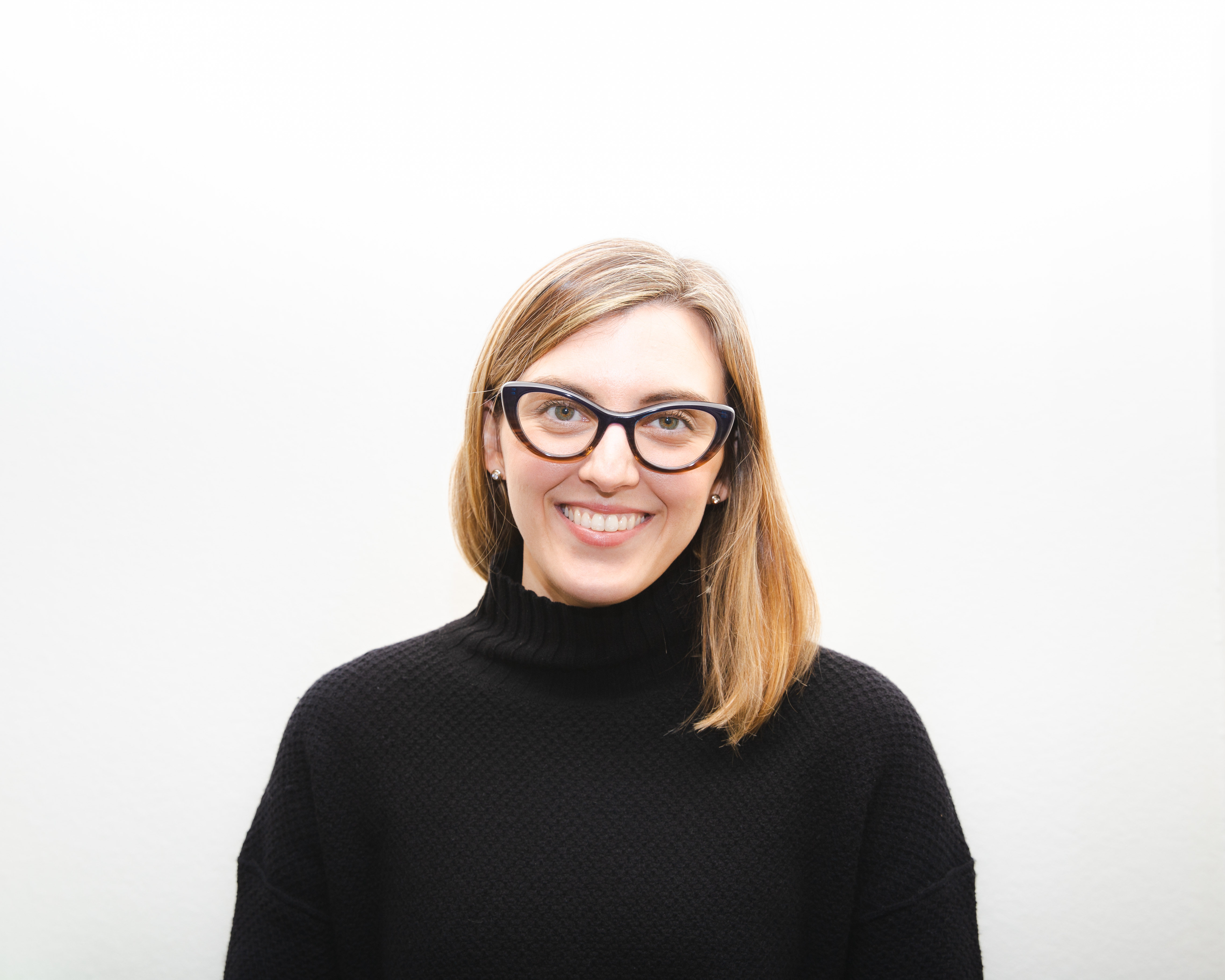 After graduating from The Episcopal Academy, Olivia Mullen ’09 earned a B.S. in Marketing Communications from Emerson College in Boston, MA. During her college career, she interned for The Dr. Phil Show, The Doctors, Shire Pharmaceuticals, and Digitas Health, where she gained experience in television production, graphic design, and consumer marketing.

Since 2013, Olivia has worked in Account Services for Goodby Silverstein & Partners, a world-renowned advertising agency in San Francisco, CA. Throughout her tenure, she has managed the strategy and creative development of national TV and digital campaigns for BMW of North America, SONIC Drive-In, got milk?, and Trello. Most recently, Olivia worked on BMW’s 2022 Super Bowl commercial starring Arnold Schwarzenegger and Salma Hayek.

Outside of advertising, Olivia works as a freelance photographer for event and lifestyle photography. During the 2020-2021 term, she took a sabbatical from GS&P and studied professional photography at Spèos School of Photography in London, UK. Her work has been featured in goop and on the cover of Big Sky Journal magazine, and select prints are available on her website (oliviamullenphoto.com).

Engage Episcopal: Women of EA, Networking in the New Normal
Catherine LaBrake
May 21 2021

On Wednesday, May 19, members of the Episcopal community gathered virtually for the third Women of EA event. The timely topic this year was Networking in the New Normal, the dynamic discussion centered on how women can continue growing in their careers through times of uncertainty.

On Wednesday, Dec. 9, The Episcopal Academy Lawyers Network (EALN) hosted the third Engage Episcopal virtual event, a conversation between an alum and a current EA student, which centered around wrongful convictions. The two speakers were welcomed by Pat Devine '05, who, along with Gordon Cooney '77 and Zac Arbitman '05, founded the EALN in 2018.

The four panelists spoke in-depth about their careers and the changes in their field over the last few decades. Owing to the mix of two seasoned former journalists from the class of 1968 and two young female reporters on the panel, participants were able to enjoy a fascinating conversation on the nature of journalism, the economics of news, the impact of social media on the profession, the difficulties of remaining balanced, and what skills young EA alumni might need to make it in the field.